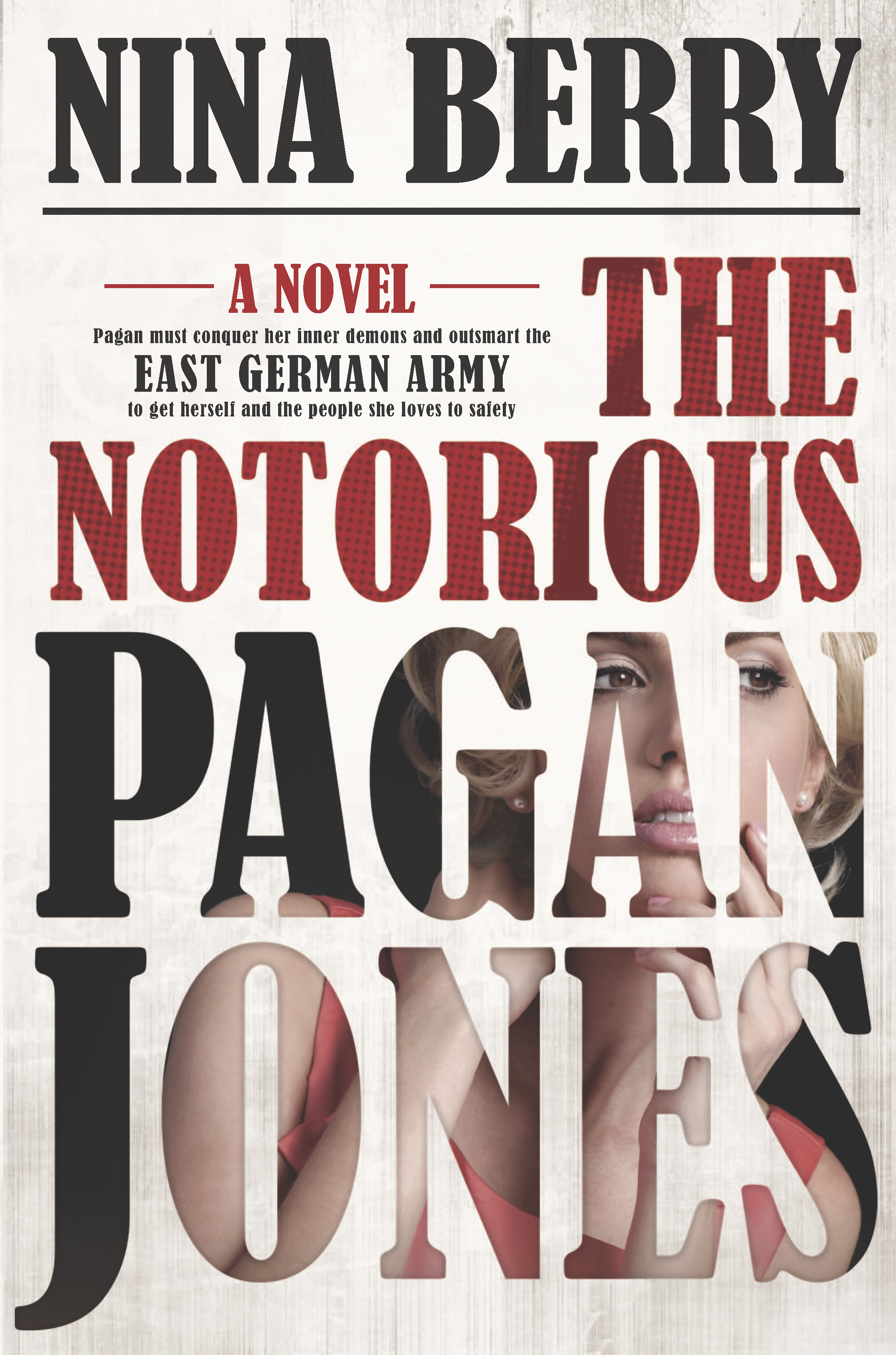 In 1960s Hollywood, disgraced starlet Pagan Jones is released from juvie by a mysterious man who wants her to star in a film in Berlin—but there’s more to this role than meets the eye. And if anyone can take on a divided city, a scheming guardian and the criticism of a world that once adored her, it’s Pagan Jones—she fits the description of a true lion.