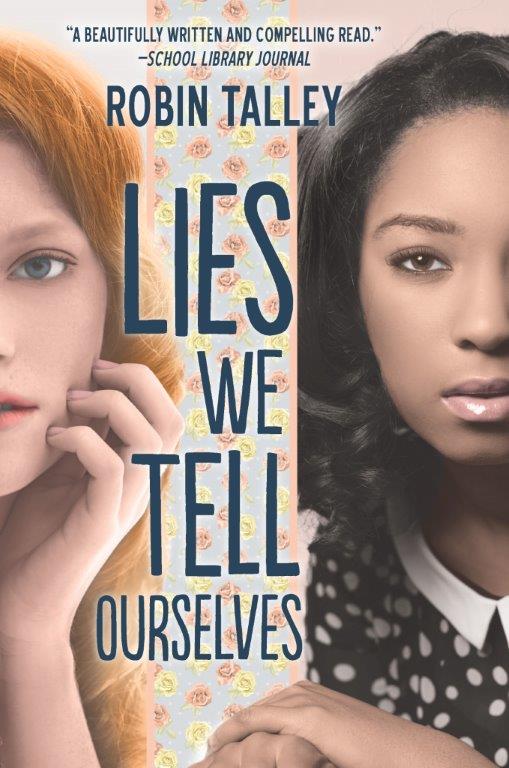 Lies We Tell Ourselves

Set in Virginia during 1959 school desegregation and told in dual perspectives, Lies We Tell Ourselves follows Sarah, one of the first black students to integrate into a white school, and Linda, the white daughter of the town’s most vocal opponent of desegregation. At first, when forced to team up on a school project, Sarah and Linda feel nothing but antipathy toward each other. But as they spend time together, they are forced to confront not just their own limited notions about race and politics, but also deeper truths about themselves, including the fact that they may be falling for each other.