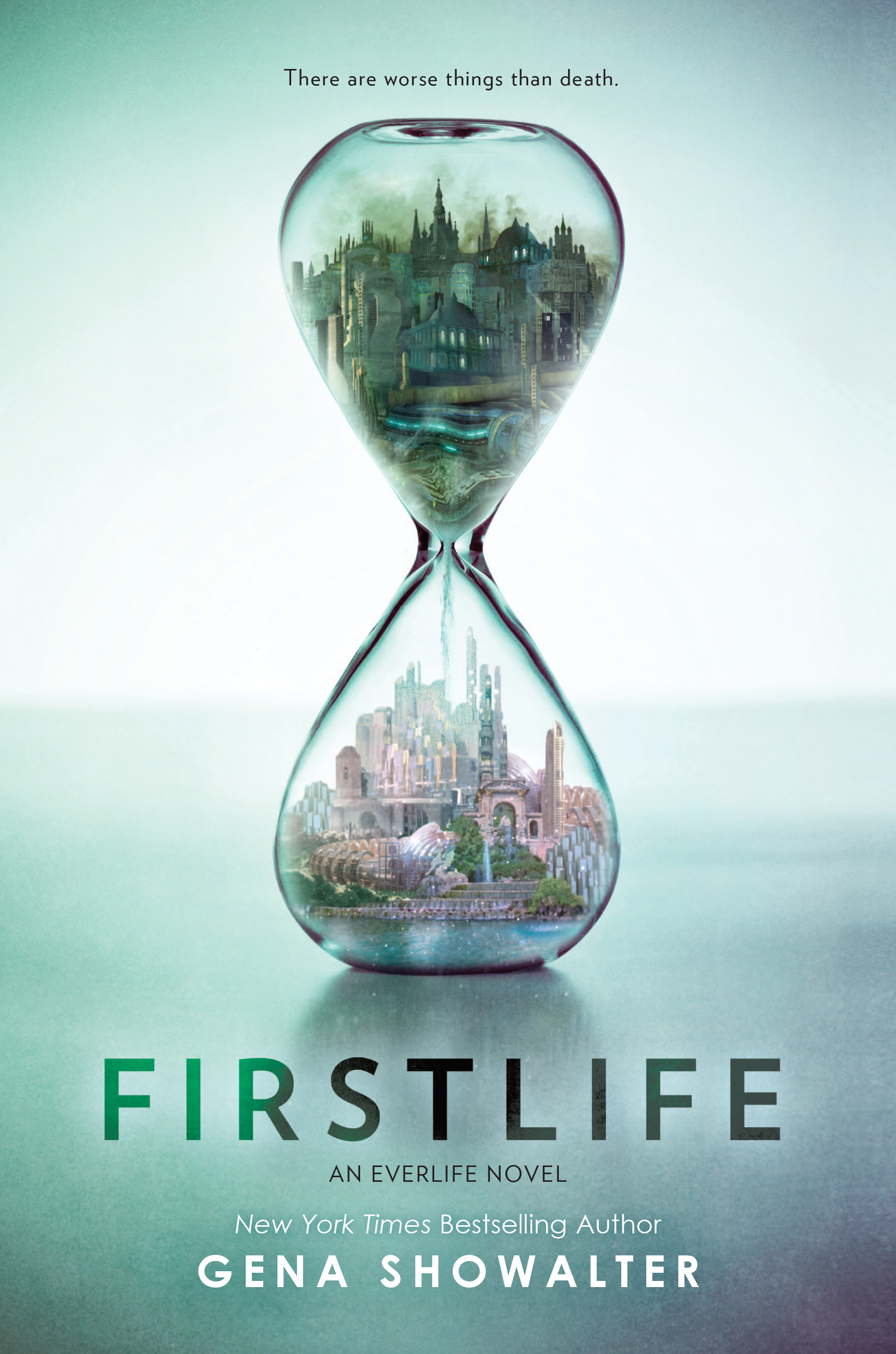 From the author of the New York Times bestselling White Rabbit Chronicles series comes book 1 of a brand new series in which life as we know it is merely a dress rehearsal, and real life begins after death.

Tenley “Ten” Lockwood is an average seventeen-year-old girl…who has spent the past thirteen months locked inside the Prynne Asylum. The reason? Not her obsession with numbers, but her refusal to let her parents choose where she’ll live—after she dies.

There is an eternal truth most of the world has come to accept: Firstlife is merely a dress rehearsal, and real life begins after death.

In the Everlife, two realms are in power: Troika and Myriad, longtime enemies and deadly rivals. Both will do anything to recruit Ten, including sending their top Laborers to lure her to their side. Soon, Ten finds herself on the run, caught in a wild tug-of-war between the two realms who will do anything to win the right to her soul. Who can she trust? And what if the realm she’s drawn to isn’t where the boy she’s falling for lives? She just has to stay alive long enough to make a decision…