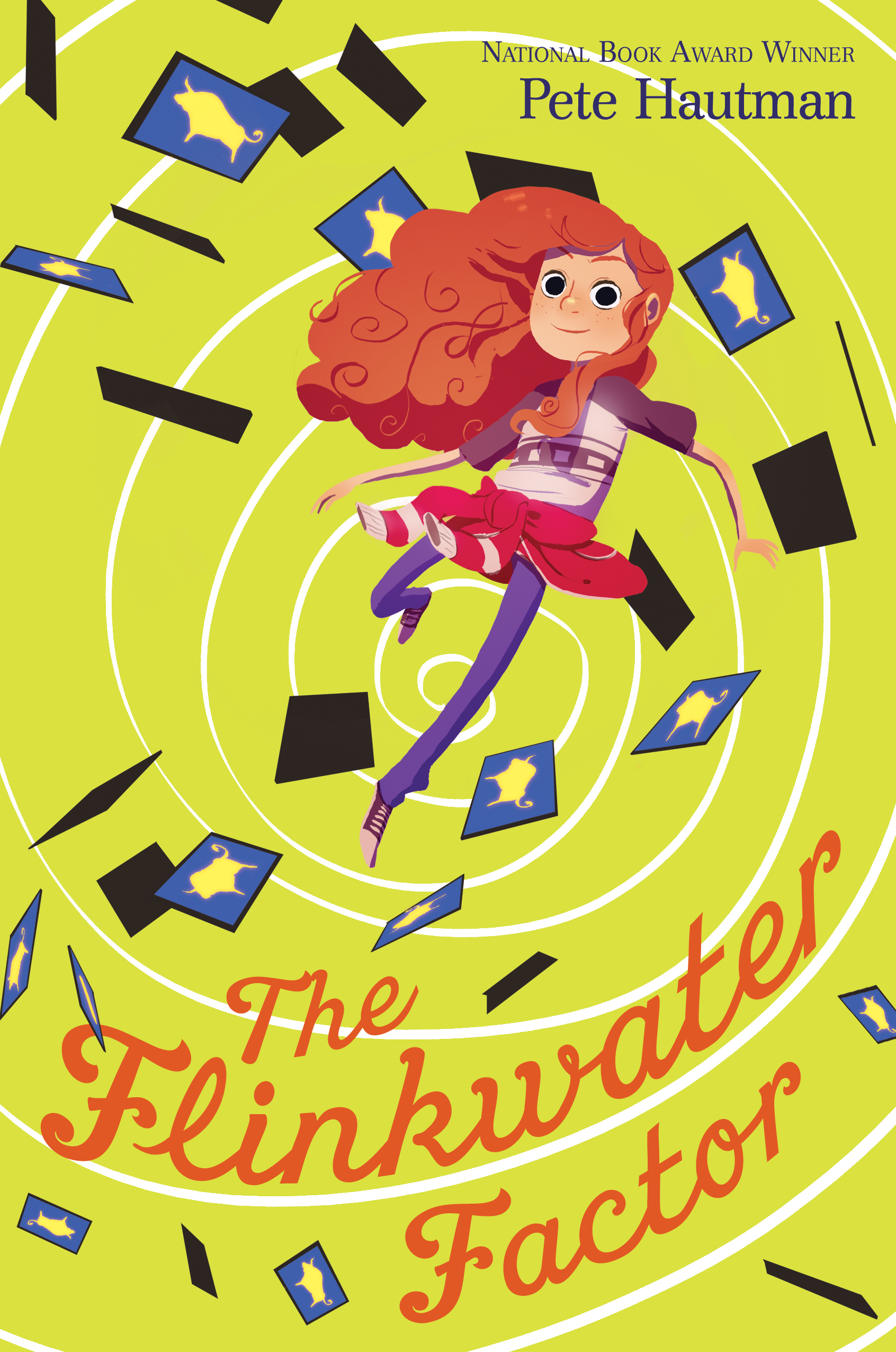 Welcome to Flinkwater, Iowa, home of the largest manufacturer of Articulated Computerized Peripheral Devices in the world. If you own a robot, it probably came from Flinkwater.

Meet Ginger Crump, the plucky, precocious (and somewhat sarcastic) genius who finds herself in the middle of a national emergency when Flinkwater’s computers start turning people into vegetables. Mental vegetables, that is. In Ginger’s words, they’ve been “bonked.”

When Ginger’s father is bonked, she recruits her self-declared future husband, boy genius Billy George, to help her find the source of the bonkings. Soon they’re up against a talking dog, a sasquatch, and a zombie, while Flinkwater is invaded by an army of black SUVs led by the witless-but-dangerous Agent Ffelps from Homeland Security. Can Ginger get to the bottom of the bonkings, or will computer chaos reign forever?