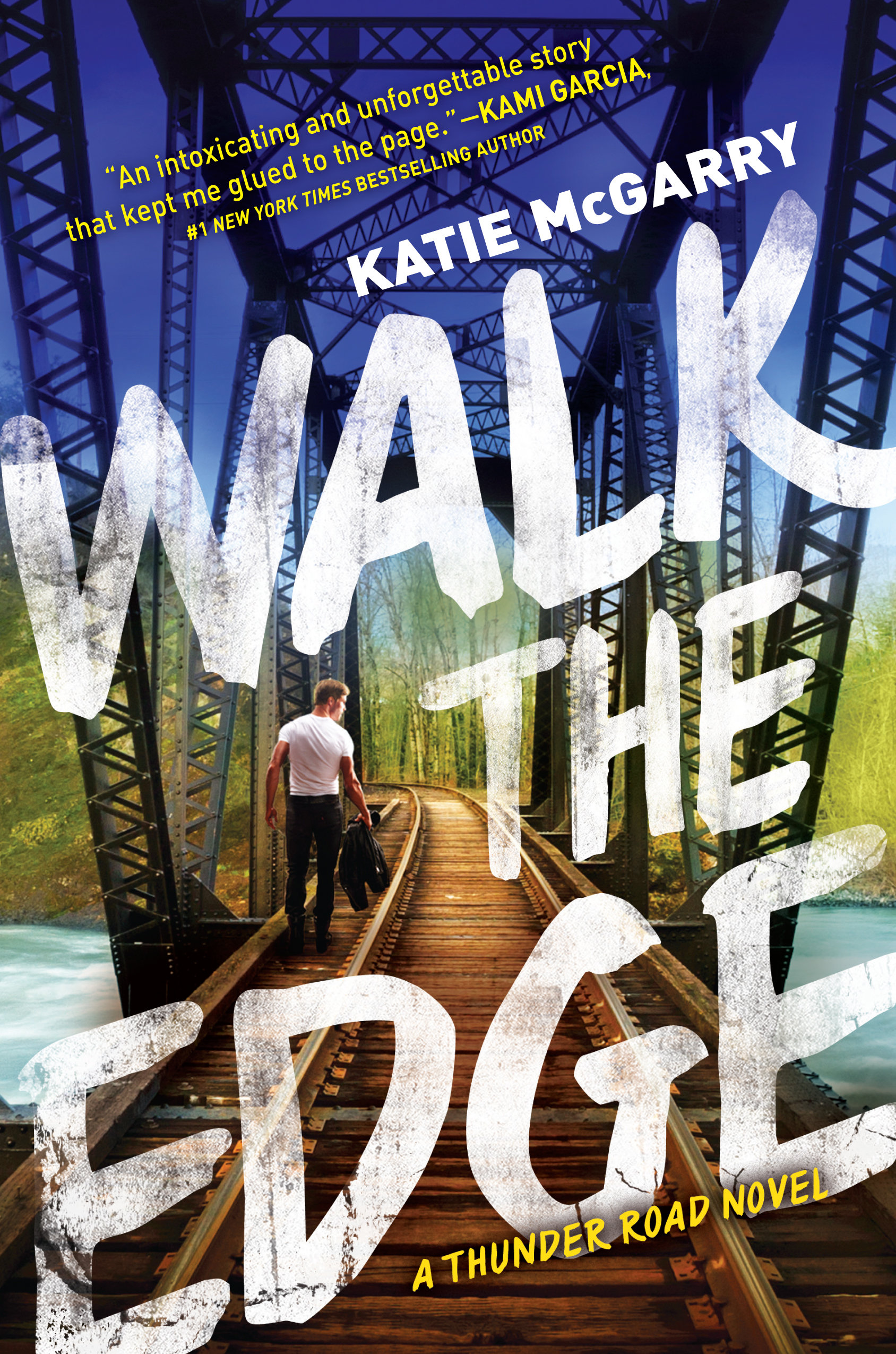 In the second Thunder Road series book, a companion to the wildly popular Nowhere But Here, Breanna is the good girl, the responsible one, who never has a misstep, whose A’s are as straight as her edge. But when she’s caught in a compromising photo with the Reign of Terror motorcycle club’s resident bad boy, Razor, the two of them have to band together to fight off a cyberbully’s blackmail attempts. In the process, they find out they have more in common than they ever thought possible, and what started out as a mismatch blossoms into a powerful connection neither of them expected. Breanna starts out as a lamb in this book, but becomes a lion. And Razor…well, he’s always a lion.