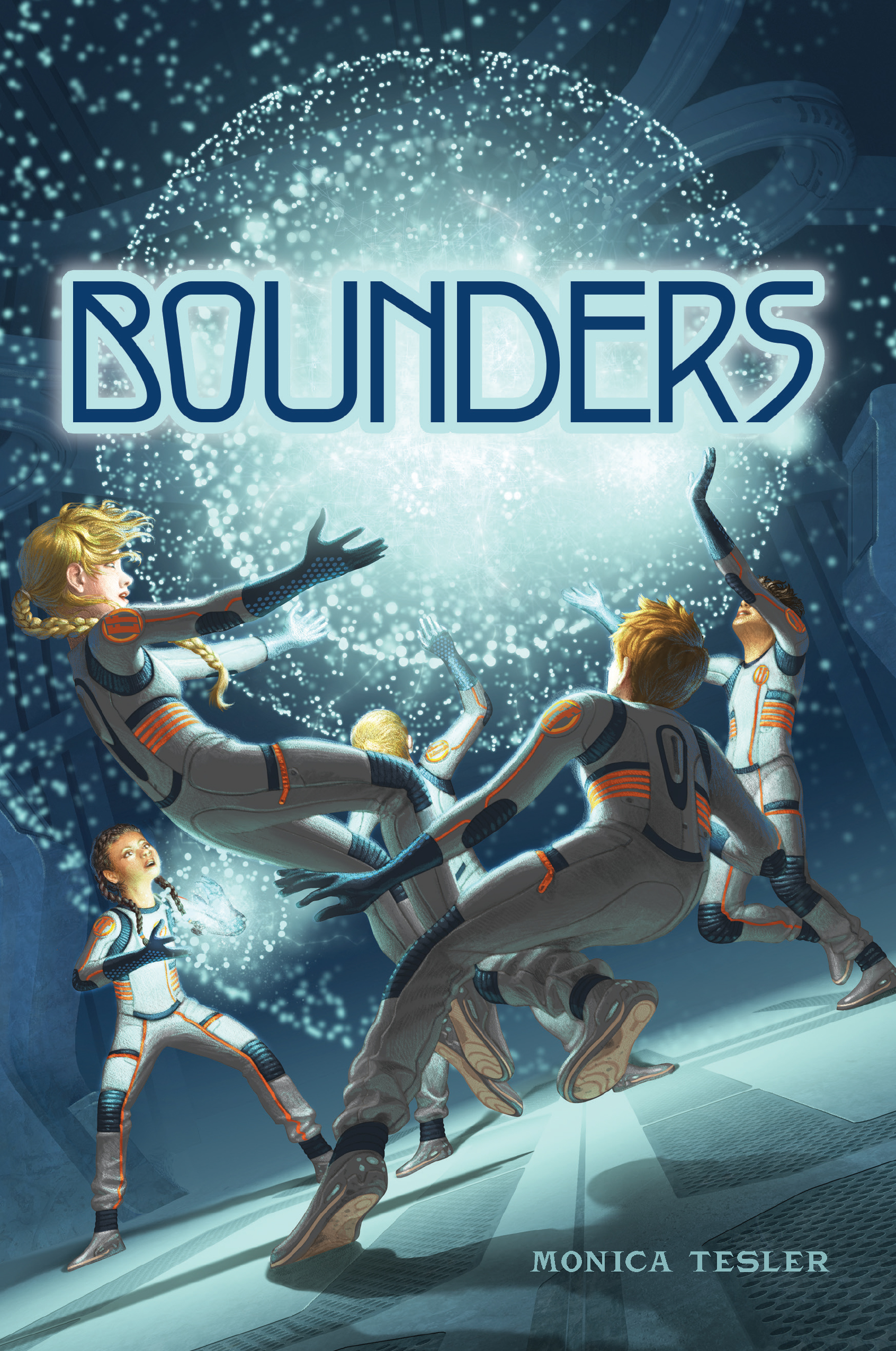 Thirteen years ago, Earth Force—a space-military agency—discovered a connection between brain structure and space travel. Now they’ve brought together the first team of cadets, called Bounders, to be trained as high-level astronauts.

Twelve-year-old Jasper is part of this team being sent out into space. While learning all about the new technologies and taking classes in mobility, Jasper befriends the four other students in his pod and finally feels like he has found his place in the world.

But then Jasper and his new friends learn that they haven’t been told everything about Earth Force. They weren’t brought to space for astronaut training, but to learn a new, highly classified brain-sync technology that allows them to manipulate matter and quantum bound, or teleport. And it isn’t long before they find out this new technology was actually stolen from an alien society.

When Jasper and his friends discover the truth, they are faced with a choice: rebel against the academy that brought them together, or fulfill their duty and protect the planet at all costs.