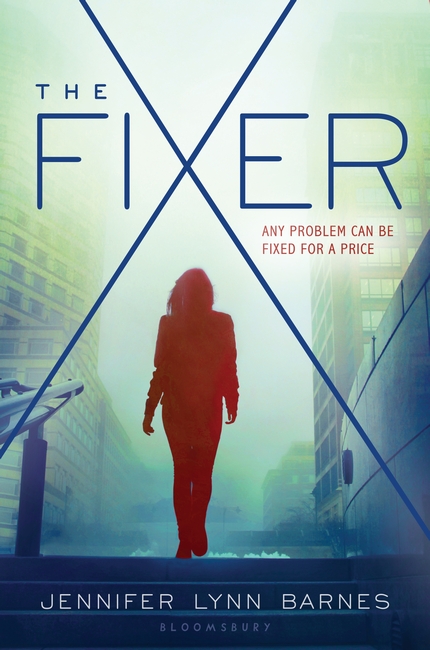 When sixteen-year-old Tess Kendrick is sent to live with her older sister, Ivy, she has no idea that the infamous Ivy Kendrick is Washington D.C.’s #1 “fixer,” known for making politicians’ scandals go away for a price. No sooner does Tess enroll at Hardwicke Academy than she unwittingly follows in her sister’s footsteps and becomes D.C.’s premier high school fixer, solving problems for elite teens.

Secrets pile up as each sister lives a double life. . . . until their worlds come crashing together and Tess finds herself in the middle of a conspiracy with one of her classmates and a client of Ivy’s. Suddenly, there is much more on the line than good grades, money, or politics, and the price for this fix might be more than Tess is willing to pay.

Perfect for fans of Pretty Little Liars and Heist Society, readers will be clamoring for more in this exciting new series.