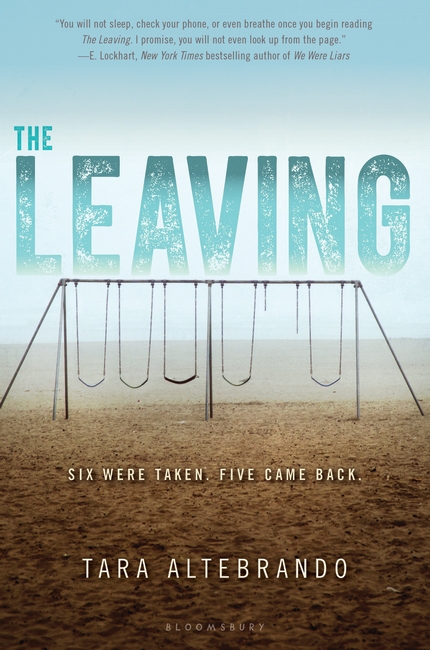 Eleven years ago, six kindergartners went missing without a trace. After all that time, the people left behind moved on, or tried to.

Until today. Today five of those kids return. They’re sixteen, and they are . . . fine. Scarlett comes home and finds a mom she barely recognizes, and doesn’t really recognize the person she’s supposed to be, either. But she thinks she remembers Lucas. Lucas remembers Scarlett, too, except they’re entirely unable to recall where they’ve been or what happened to them. Neither of them remember the sixth victim, Max–the only one who hasn’t come back. Which leaves Max’s sister, Avery, wanting answers. She wants to find her brother–dead or alive–and isn’t buying this whole memory-loss story. But as details of the disappearance begin to unfold, no one is prepared for the truth.