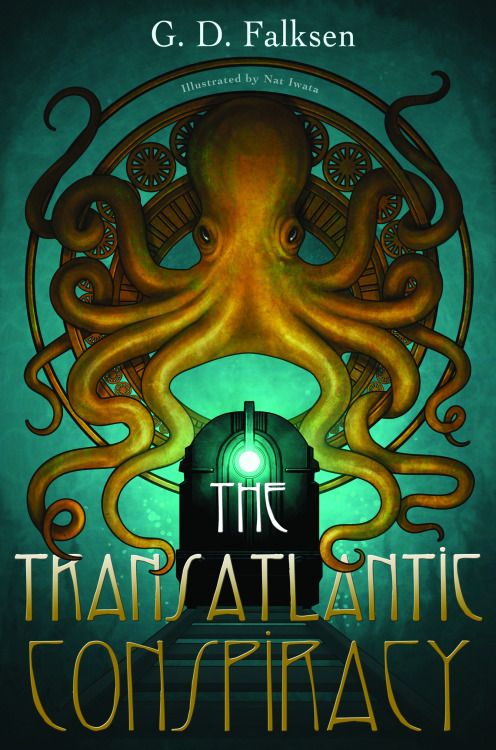 At the dawn of a re-imagined 20th century, one girl must become the reluctant symbol of a new world.

The year is 1908. Seventeen-year-old Rosalind Wallace’s blissful stay in England with her best friend, Cecily de Vere, has come to an abrupt end. As a publicity stunt, her industrialist father has booked Rosalind on the maiden voyage of his fabulous Transatlantic Express, the world’s first railroad to travel under the sea — without asking. Rosalind is furious. But lucky for her, Cecily and her handsome older brother, Charles, volunteer to accompany her home.

Fun turns to worry when Charles disappears on the station platform. To Rosalind’s surprise, Cecily isn’t concerned about her brother. And when Cecily runs into an old friend onboard, another belle of the European aristocracy, she appears to forget about Charles altogether.

Then, deep under the Atlantic, Cecily and her housemaid, Doris, are found stabbed to death in their state room. Rosalind is now trapped on the train — where nothing is as it seems — in a deadly fight to clear herself of her friend’s murder and to thwart a sinister enemy whose ambitions she can only imagine.