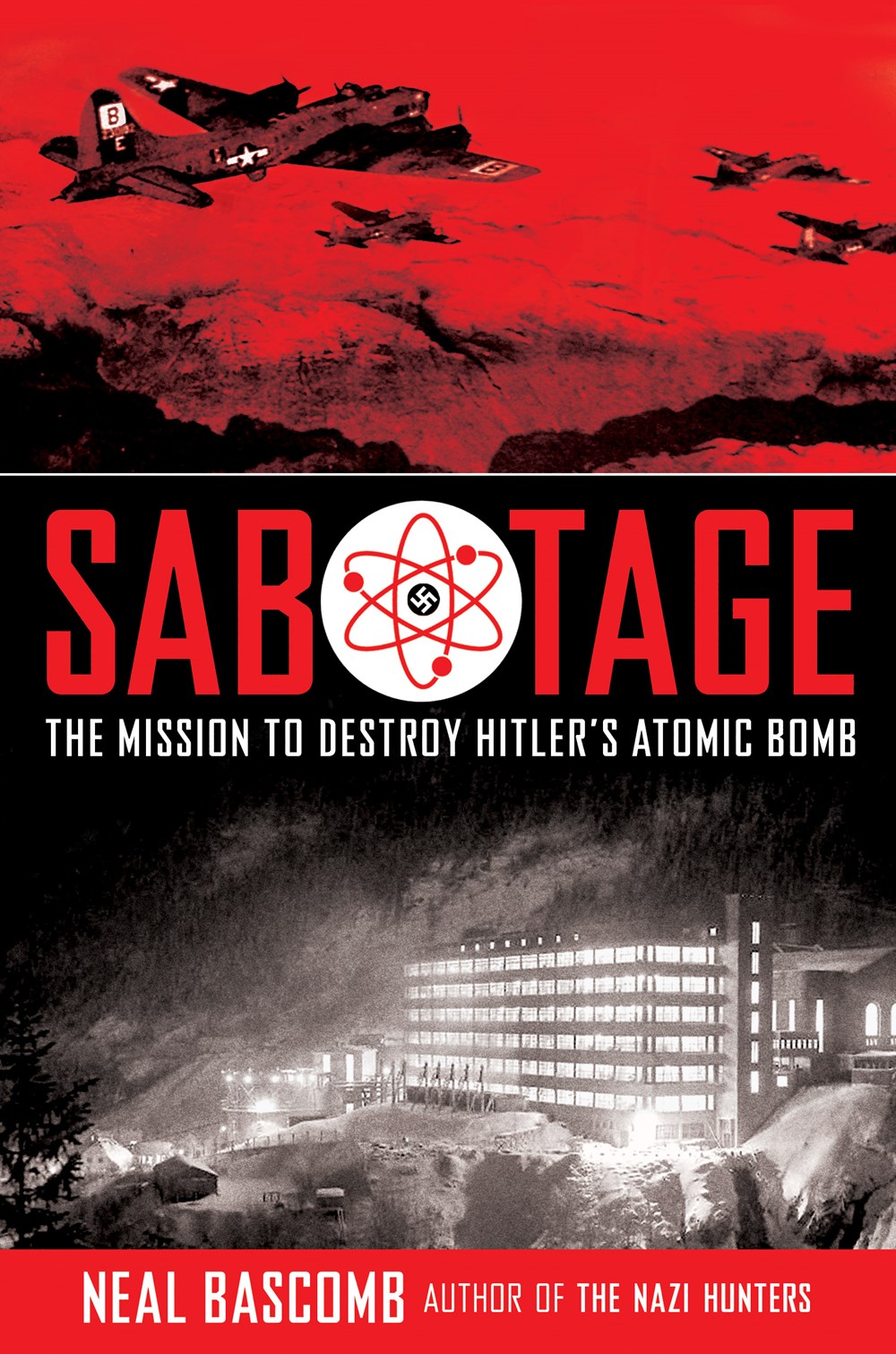 The author of the award-winning The Nazi Hunters returns with another thrilling true story of WWII espionage, including Nazis, nukes, fighting, failure, and everyday heroes.

The invasion begins at night, with German cruisers slipping up a silent fjord. Soon planes full of paratroopers roar over the mountains, and in two months, the Nazis occupy all of Norway. They station soldiers throughout the country. They cripple food supplies to the Norwegian people. And at the Vemork power plant, they gain access to an essential ingredient in the weapon that could end the war: Hitler’s very own nuclear bomb.

When the Allies discover the plans for the bomb, they agree Vemork must be destroyed. But after a British operation fails to stop the Nazis’ deadly designs, the task falls to a band of passionate Norwegian commandos — young men who long to free their country from Nazi rule. Armed with little more than parachutes, skis, explosives, and great courage, they will survive months in the snowy wilderness and execute two desperately dangerous missions. The result? The greatest act of sabotage in all of World War II.