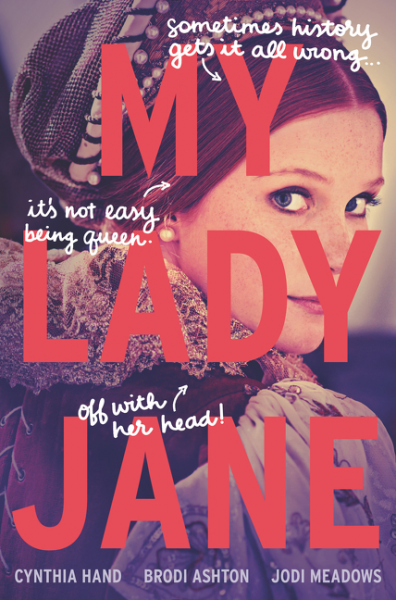 Lady Jane Grey, sixteen, is about to be married to a stranger—and caught up in an insidious conspiracy to rob her cousin, King Edward, of his throne. But that’s the least of Jane’s problems. Jane’s about to become Queen of England. Like that could go wrong. A fantastical, romantical, hilarious(ical) adventure featuring a reluctant king, an even more reluctant queen, a noble steed, True Love, and only a passing resemblance to actual history.