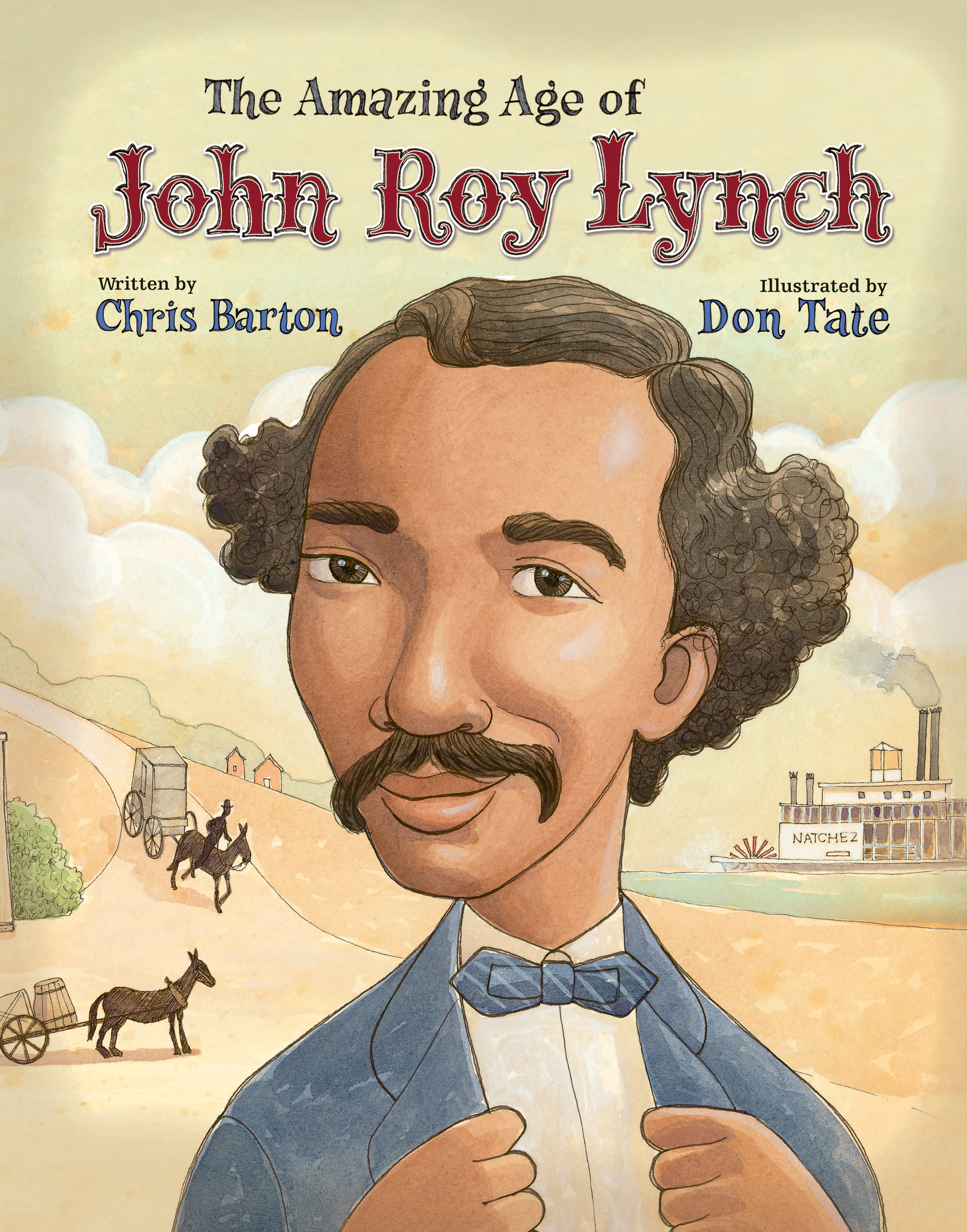 John Roy Lynch spent most of his childhood as a slave in Mississippi, but all of that changed with the Emancipation Proclamation. Suddenly people like John Roy could have paying jobs and attend school. While many people in the South were unhappy with the social change, John Roy thrived in the new era. He was appointed to serve as justice of the peace and was eventually elected into the United States Congress.

This biography, with its informative backmatter and splendid illustrations, gives readers an in-depth look at the Reconstruction period through the life of one of the first African-American congressmen.