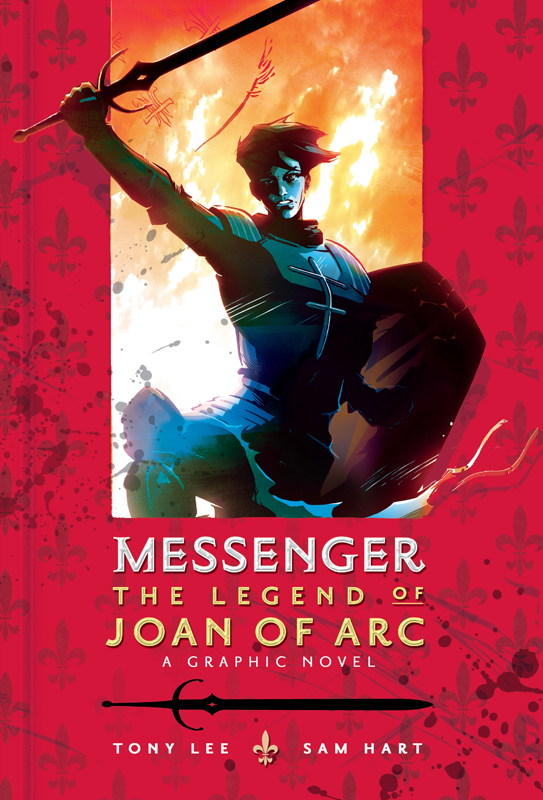 Messenger: The Legend of Joan of Arc

It is 1424. France and England have been fighting for more than a hundred years, and Jehanne D’Arc experiences her first saintly vision. Even her parents think she’s delirious—until her next vision allows them to save the village. From a small town to the besieged city of Orleans and on to the cathedral of Reims, Joan follows her faith and leads the French to victory after victory. But not everyone believes in the divine voices she hears. Some call her a heretic and want her burned at the stake. From the creators of Outlaw: The Legend of Robin Hood and Excalibur: The Legend of King Arthur comes a visually striking, action-packed story of a young woman facing the men who lead her country, her enemies’ deadly arrows, and her own fears, to become a heroine whose name would be remembered for centuries to come.