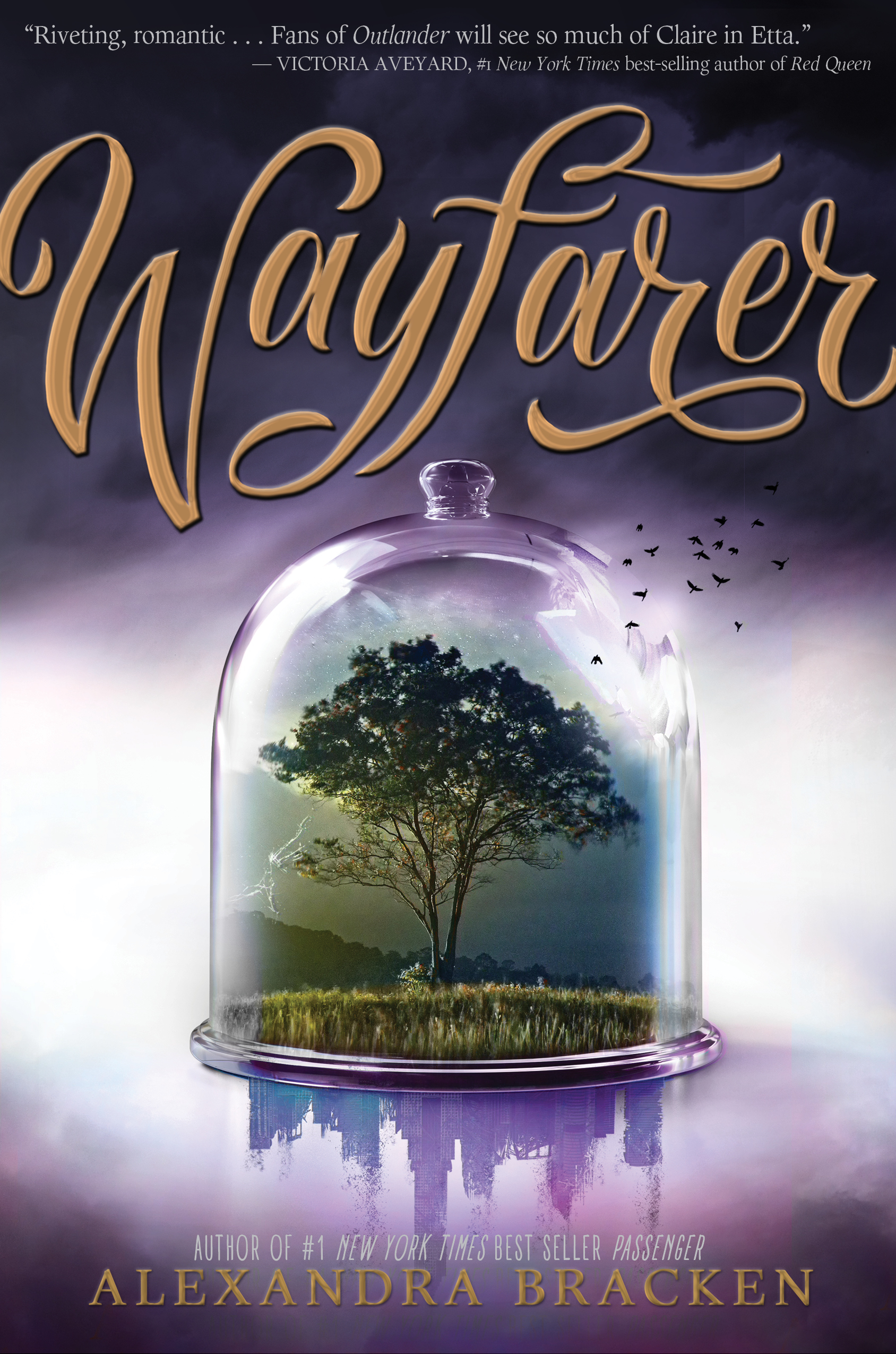 Etta Spencer didn’t know she was a traveler until the day she emerged both miles and years from her home. Now, robbed of the powerful object that was her only hope of saving her mother, Etta finds herself stranded once more, cut off from Nicholas—the eighteenth century privateer she loves—and her natural time.

When Etta inadvertently stumbles into the heart of the Thorns, the renegade travelers who stole the astrolabe from her, she vows to finish what she started and destroy the astrolabe once and for all. Instead, she’s blindsided by a bombshell revelation from their leader, Henry Hemlock: he is her father. Suddenly questioning everything she’s been fighting for, Etta must choose a path, one that could transform her future.

Still devastated by Etta’s disappearance, Nicholas has enlisted the unlikely help of Sophia Ironwood and a cheeky mercenary-for-hire to track both her and the missing astrolabe down. But as the tremors of change to the timeline grow stronger and the stakes for recovering the astrolabe mount, they discover an ancient power far more frightening than the rival travelers currently locked in a battle for control. . . a power that threatens to eradicate the timeline altogether.