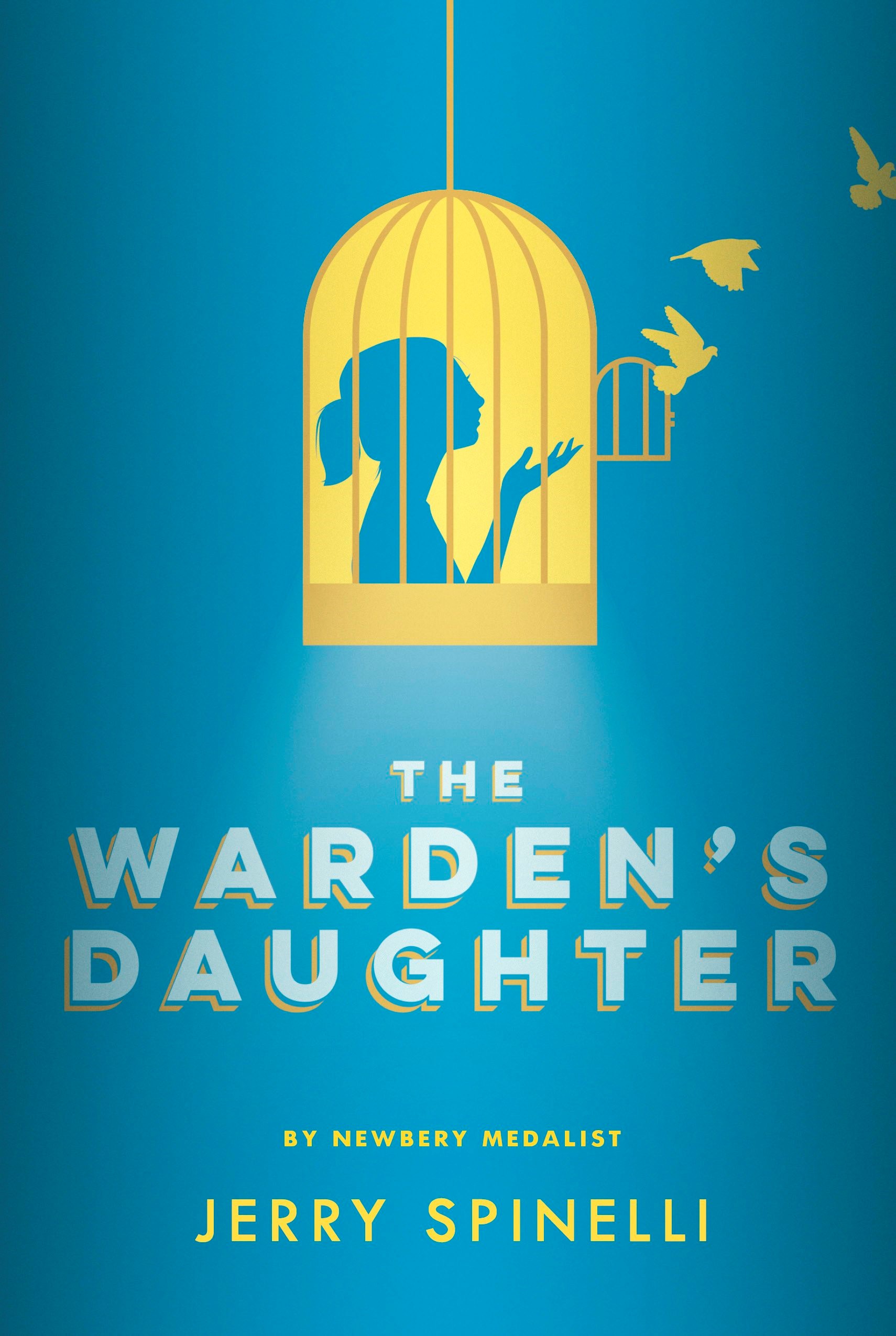 Cammie O’Reilly is the Warden’s daughter, living in an apartment above the entrance to the Hancock County Prison. But she’s also living in a prison of grief for the mother who died saving her from harm when she was just a baby. And prison has made her mad. This girl’s nickname is cannonball.

In the summer of 1959, as twelve turns to thirteen, everything is in flux. Cammie’s best friend is discovering lipstick and Bandstand. A child killer is caught and brought to her prison. And the mother-figures in her life include a flamboyant shoplifter named Boo Boo and a sullen reformed arsonist of a housekeeper. All will play a role in role in Cammie’s coming of age. But one in particular will make a staggering sacrifice to ensure that Cammie breaks free from her past.