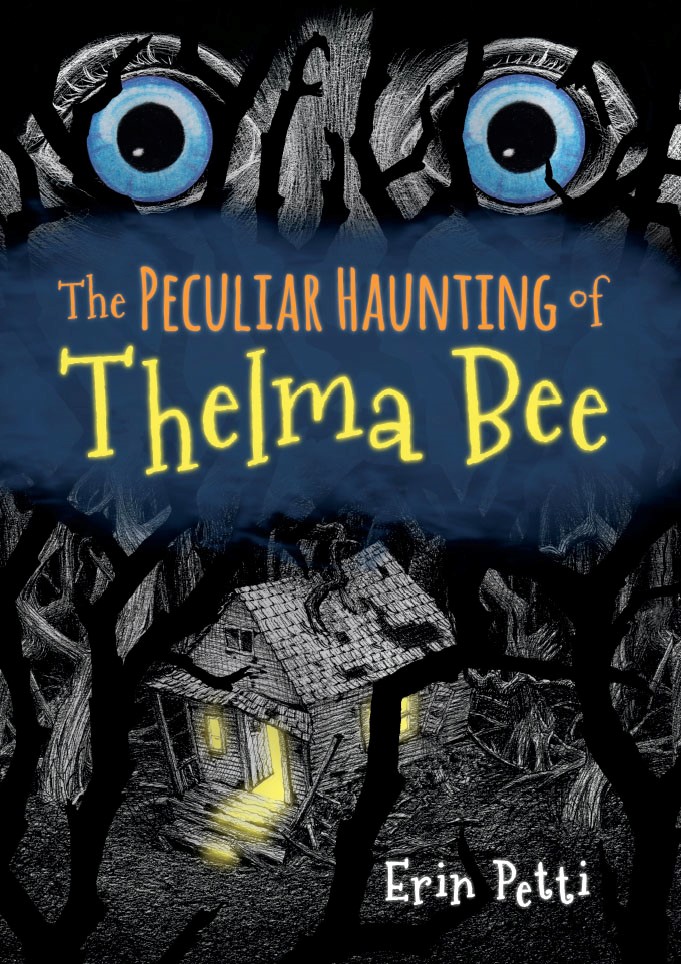 The Peculiar Haunting of Thelma Bee

Ghost-story lover and debut author Erin Petti has written a quirky story for fans of The Goonies, Goosebumps, and Coraline.

In this fantastical adventure-mystery, where science and magic intertwine, eleven-year-old Thelma Bee is never bored. In fact, she has curiosity and adventure in her blood. She spends her time running science experiments, practicing Spanish, and daydreaming about exotic landscapes. But Thelma gets more than she bargained for when a strange woman sells a jewelry box at her father’s antique shop. That night, a ghost kidnaps her father, and the only clues are the jewelry box and a word the ghost whispered in her ear: “Return.” Now it’s up to Thelma to get her dad back, and it might be harder than she thought—there’s someone wielding dark magic, and they’re coming after her next.