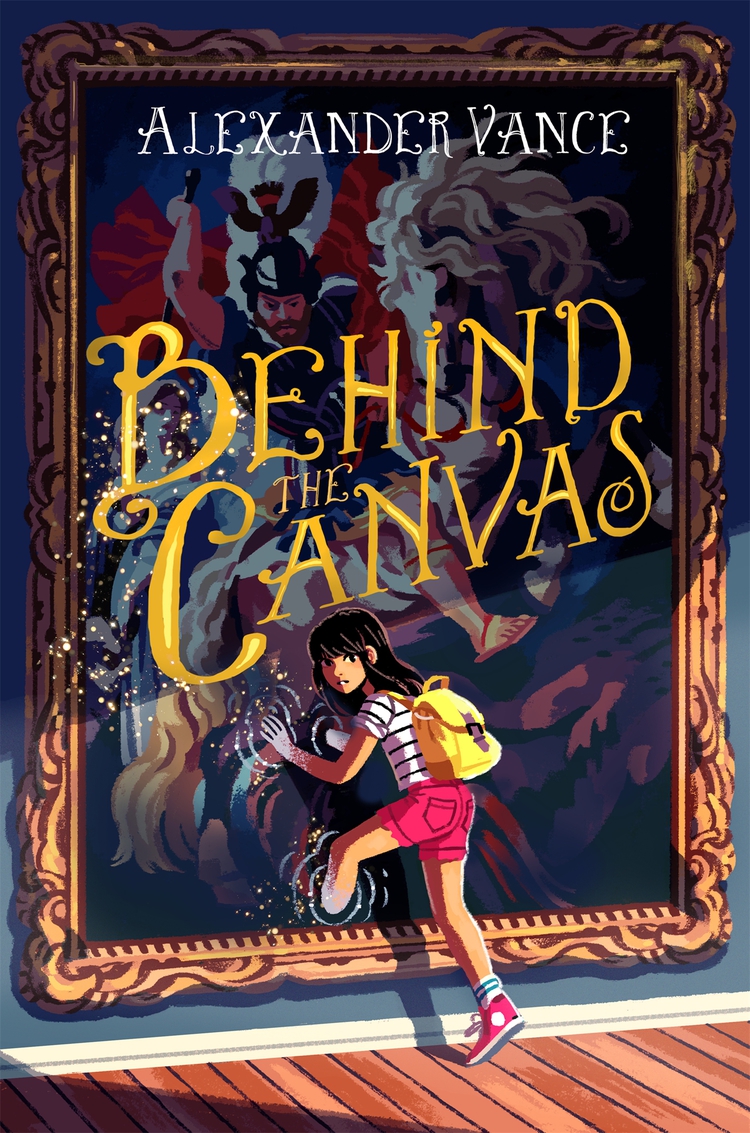 There is a world behind the canvas. Past the flat facade and the crackling paint is a realm where art lives, breathes, creates, and destroys.

Claudia Miravista loves art but only sees what is on the surface-until the Dutch boy Pim appears in the painting in her room. Pim has been trapped in the world behind the canvas for centuries by a power-hungry witch, and he now believes that Claudia is his only hope for escape. Fueled by the help of an ancient artist and some microwaveable magic, Claudia enters the wondrous and terrifying world behind the canvas, intent on destroying the witch’s most cherished possession and setting her new friend free. But in that world nothing is quite as it appears on the surface. Not even friendship.