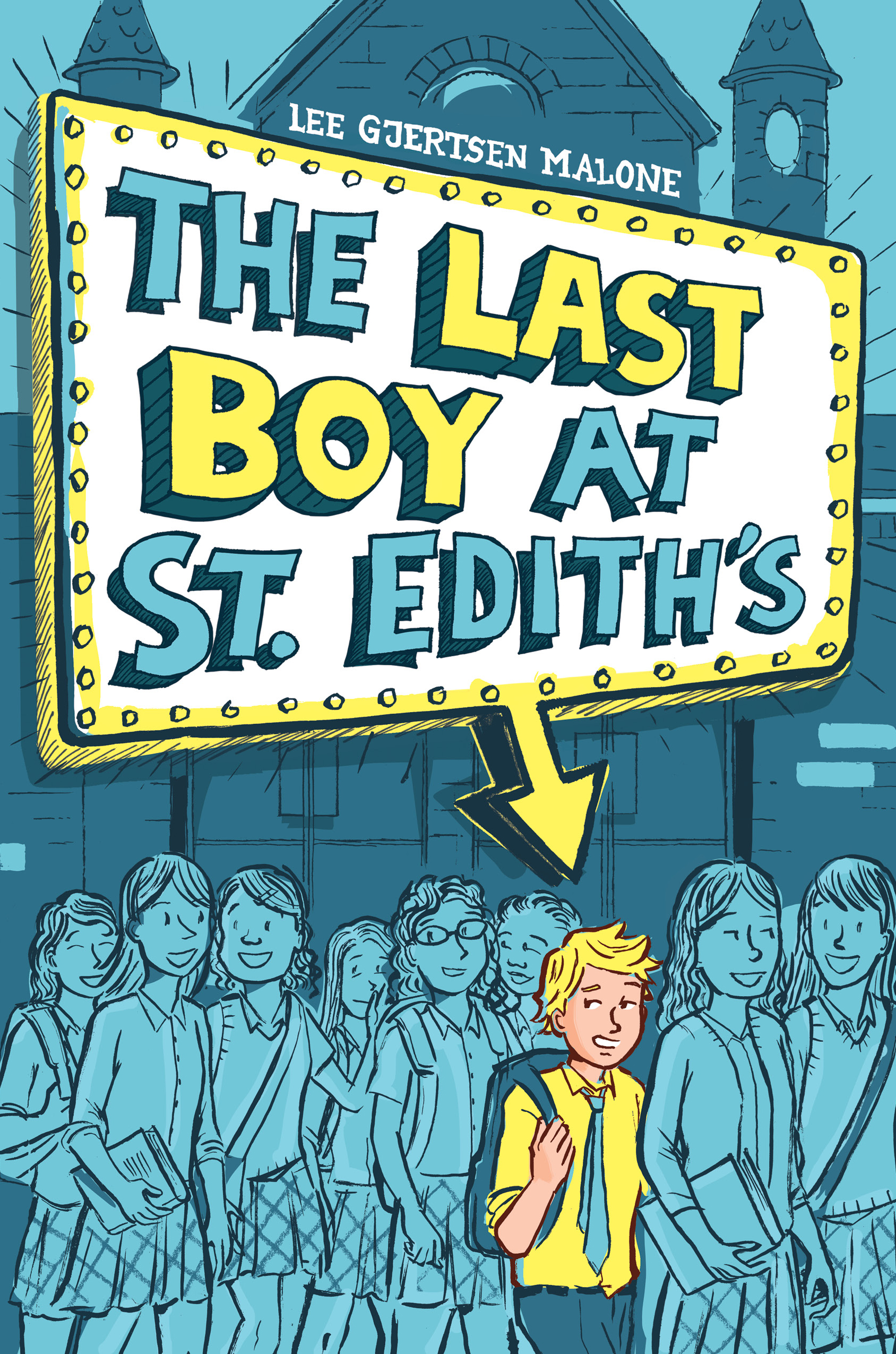 The Last Boy at St. Edith’s

Seventh grader Jeremy Miner has a girl problem. Or, more accurately, a girls problem. 475 of them to be exact. That’s how many girls attend his school, St. Edith’s Academy.
Jeremy is the only boy left after the school’s brief experiment in co-education. And he needs to get out. But his mother—a teacher at the school—won’t let him transfer, so Jeremy takes matters into his own hands: he’s going to get expelled.

Together with his best friend Claudia, Jeremy unleashes a series of hilarious pranks in hopes that he’ll get kicked out with minimal damage to his permanent record. But when his stunts start to backfire, Jeremy has to decide how far he’s willing to go and whom he’s willing to knock down to get out the door.