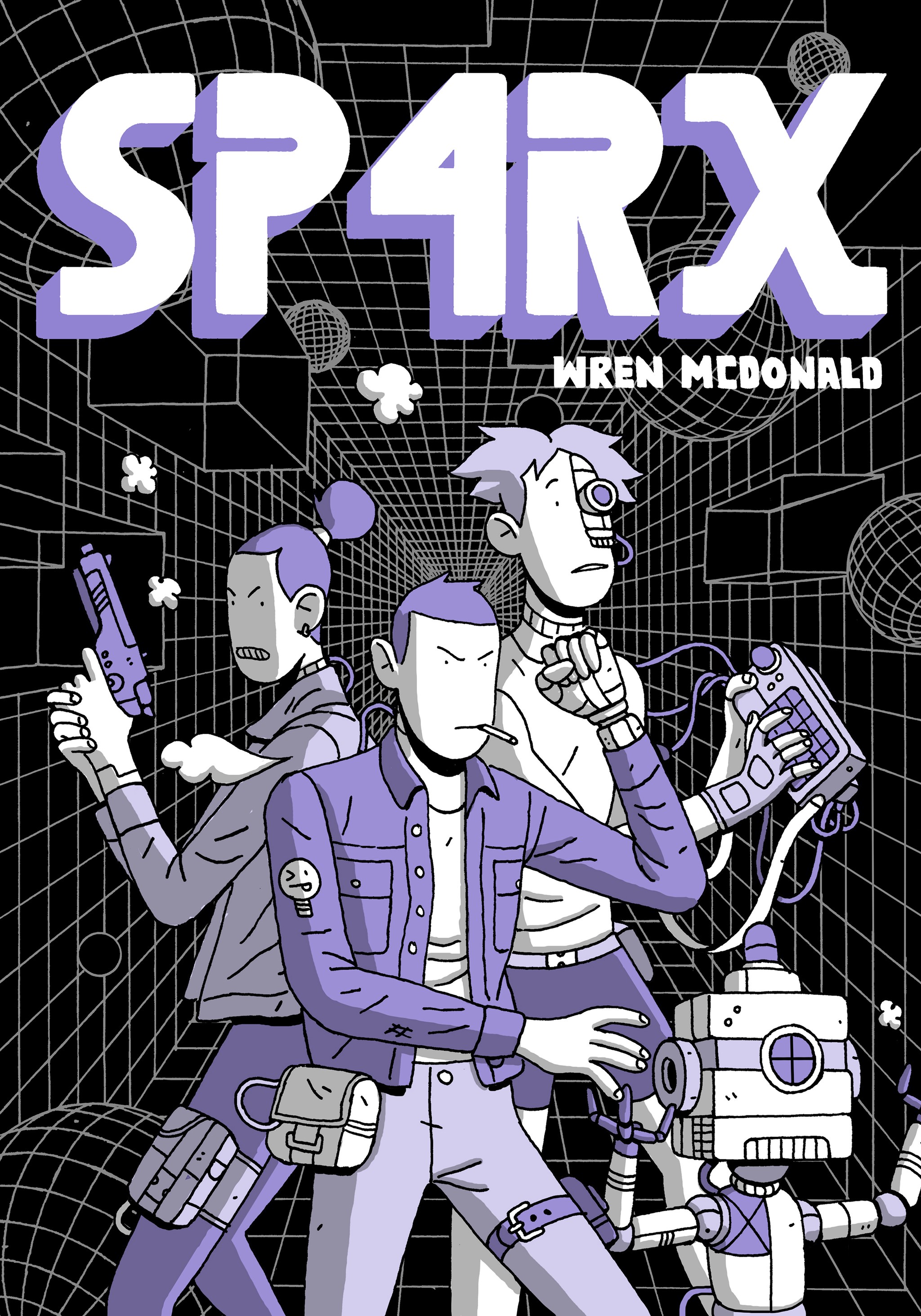 SP4RX is the story of mankind clawing for survival. Set in a future where a class system has emerged, the world is divided into four levels, with the elite ruling from the extravagant top level.

SP4RX, a young hacker who lives off grid, hacks into corporations and sells stolen data to wealthy buyers on the black market – just your average thief. Mega corporation Structus Industries introduces a welfare program called the “Elpis Program”, which allows the working class to apply for Cybernetic implants to make workers more efficient. On the surface, it seems like a program to empower the poor and allow them to rise to the ranks of the elite. But SP4RX soon discovers all is not as it seems… SP4RX and Structus are set on a collision course with the fate of humanity at stake in Wren McDonald’s latest sci-fi tale of survival and corruption!