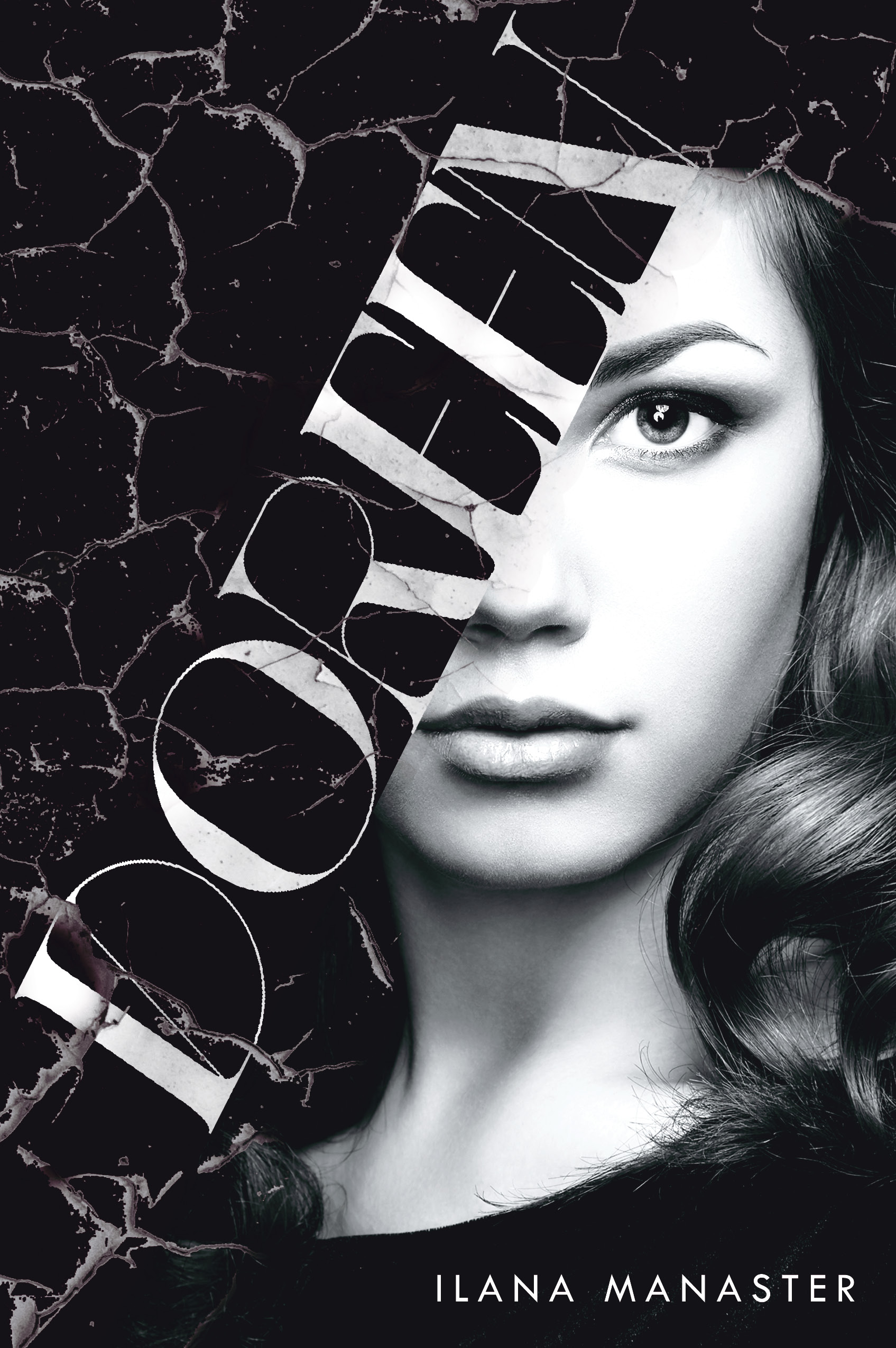 When a sad, disastrous mess of a girl named Doreen Gray walks through the Chandler Academy doorway, “it girl” Heidi Whelan knows that she has found a protégé . . . and the key to making her ultimate vengeful move.

Heidi and her lovable, old-monied roommate Biz Gibbons-Brown decide to do an impromptu photo shoot to introduce Doreen to Chandler society through a Gryph page featuring a stunning, if Photoshopped, profile pic. What none of the three girls expect is for Doreen to wake up the next morning the embodiment of the glossy, digital makeover.

In order to maintain her sleek facade, Doreen has to hide her real self and the only hardcopy of the original photo Biz took, which begins to rapidly and disturbingly deteriorate. And as Heidi loses control of her creation, the rest of her master plan must morph into a different shape.

Out with nineteenth century England and in with twenty-first century New England. Featuring a triangle of teen girls instead of a trio of gentlemen, Doreen is a sleek millenial retelling of The Picture of Dorian Gray.