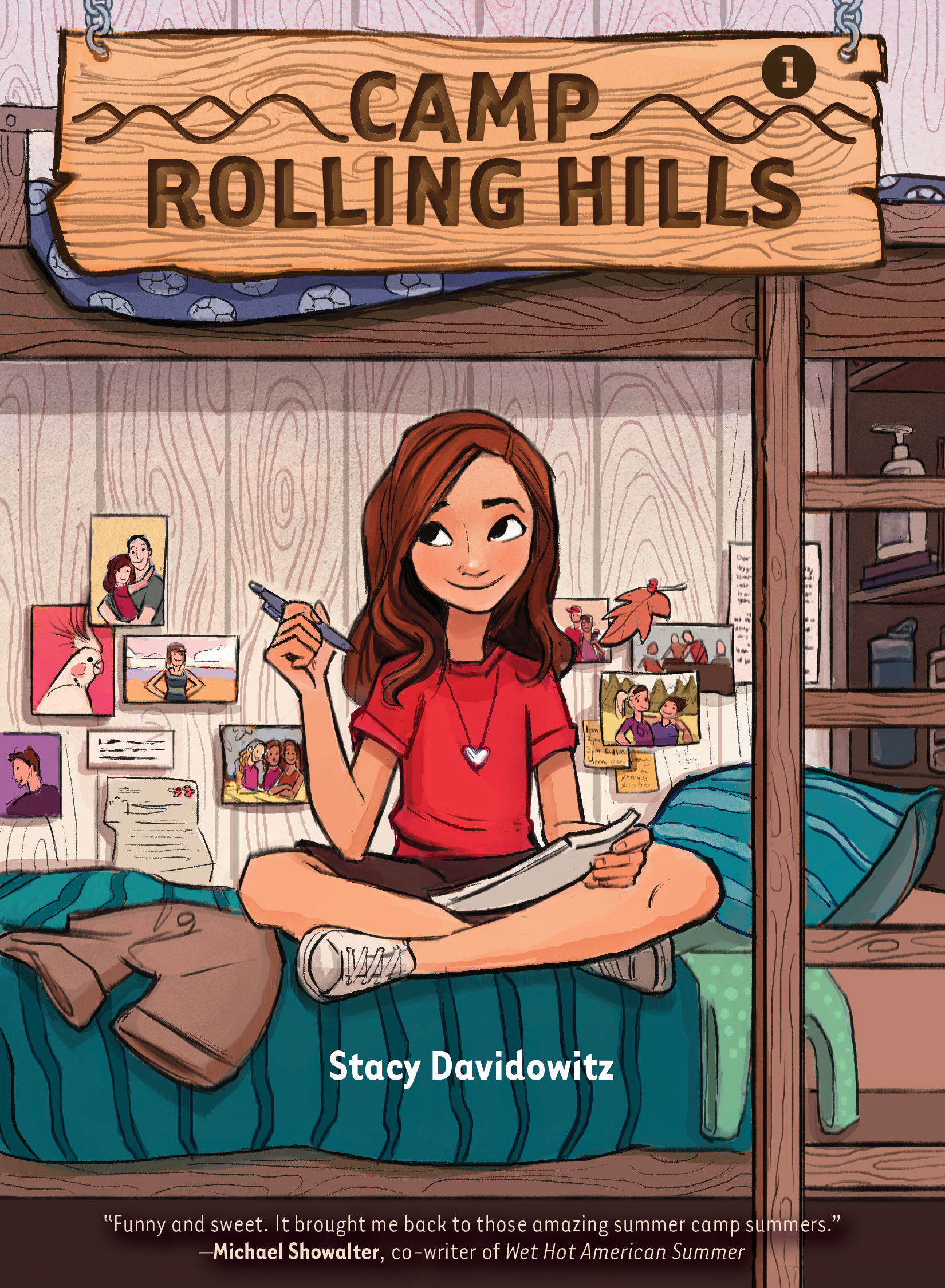 A hilarious and heartfelt series about the particular magic of summer camp—a place where reinvention is possible and friends are like family—from a sparkling debut talent.

Finally, it’s summer! Stephanie—aka Slimey—has been counting the days until she can return to her favorite place in the entire world, Camp Rolling Hills. And this year she’s especially happy to be back—she’ll have eight blissful weeks away from home, where life has been decidedly rocky.
New kid Bobby, on the other hand, is pretty sure he’s in for the worst summer of his life. He does not understand his weirdo cabinmates, the group singing, and the unfortunate nicknames (including his: Smelly). But he does understand Slimey, and the two soon fall in crush. This summer might not be so bad after all!

But then a fight sets off an epic, campwide, girls-versus-boys prank war. Bunks are raided! Boxer shorts are stolen! And it’s up to Slimey and Smelly to keep the peace.