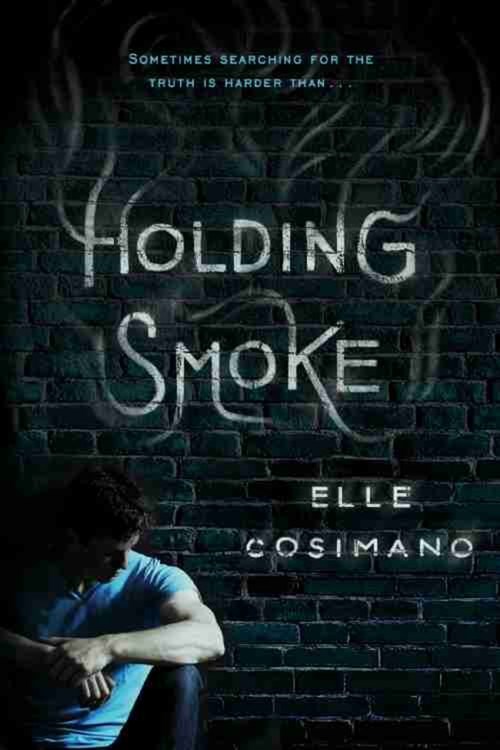 John “Smoke” Conlan is serving time for two murders—but he wasn’t the one who murdered his English teacher, and he never intended to kill the only other witness to the crime. A dangerous juvenile rehabilitation center in Denver, Colorado, known as the Y, is Smoke’s new home and the only one he believes he deserves. But, unlike his fellow inmates, Smoke is not in constant imprisonment. After a near death experience leaves him with the ability to shed his physical body at will, Smoke is able to travel freely outside the concrete walls of the Y, gathering information for himself and his fellow inmates while they’re asleep in their beds. Convinced his future is only as bright as the fluorescent lights in his cell, Smoke doesn’t care that the “threads” that bind his soul to his body are wearing thin—that one day he may not make it back in time. That is, until he meets Pink, a tough, resourceful girl who is sees him for who he truly is and wants to help him clear his name. With both of their lives on the line, Smoke will have to decide how much he’s willing to risk, and if he can envision a future worth fighting for.