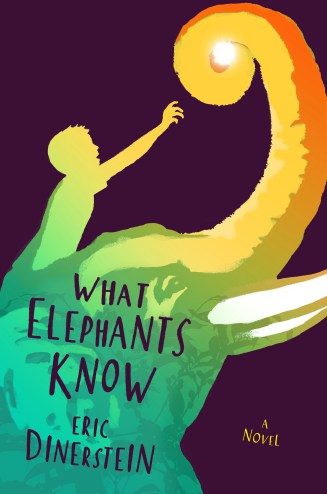 Abandoned in the jungle of the Nepalese Borderlands, two-year-old Nandu is found living under the protective watch of a pack of wild dogs. From his mysterious beginnings, fate delivers him to the King’s elephant stable, where he is raised by unlikely parents—the wise head of the stable, Subba-sahib, and Devi Kali, a fierce and affectionate female elephant.

When the king’s government threatens to close the stable, Nandu, now twelve, searches for a way to save his family and community. A risky plan could be the answer. But to succeed, they’ll need a great tusker. The future is in Nandu’s hands as he sets out to find a bull elephant and bring him back to the Borderlands.