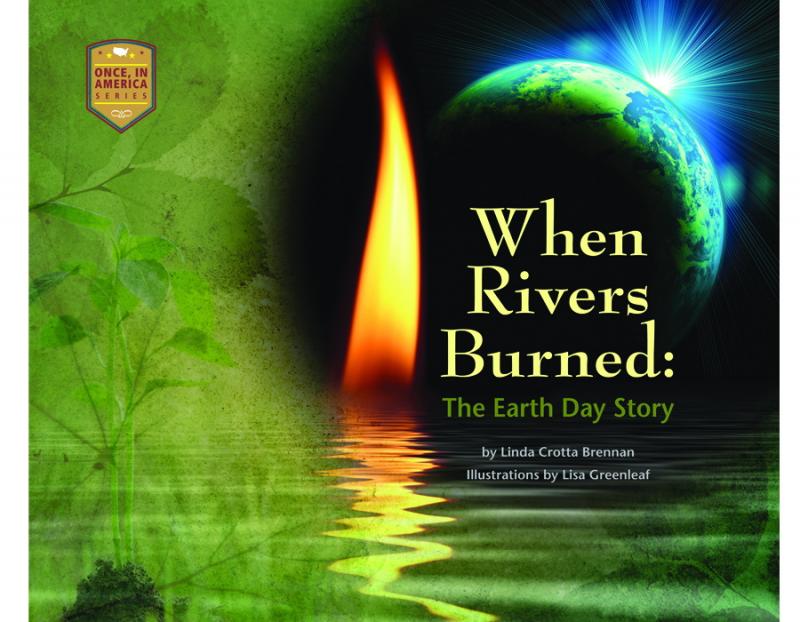 Once, in America chemicals killed plants and animals. Cars and factories filled the air with toxic fumes. Oil spills destroyed ocean life. The sewage floating along America’s rivers was so thick it sometimes caught fire. The Earth was dying.

Senator Gaylord Nelson believed that attitudes about ecology could change if people understood what was happening. He charged student organizer, Denis Hayes, with setting a plan for a national Earth Day in motion. What these men began on April 22, 1970, would change the world for the better.