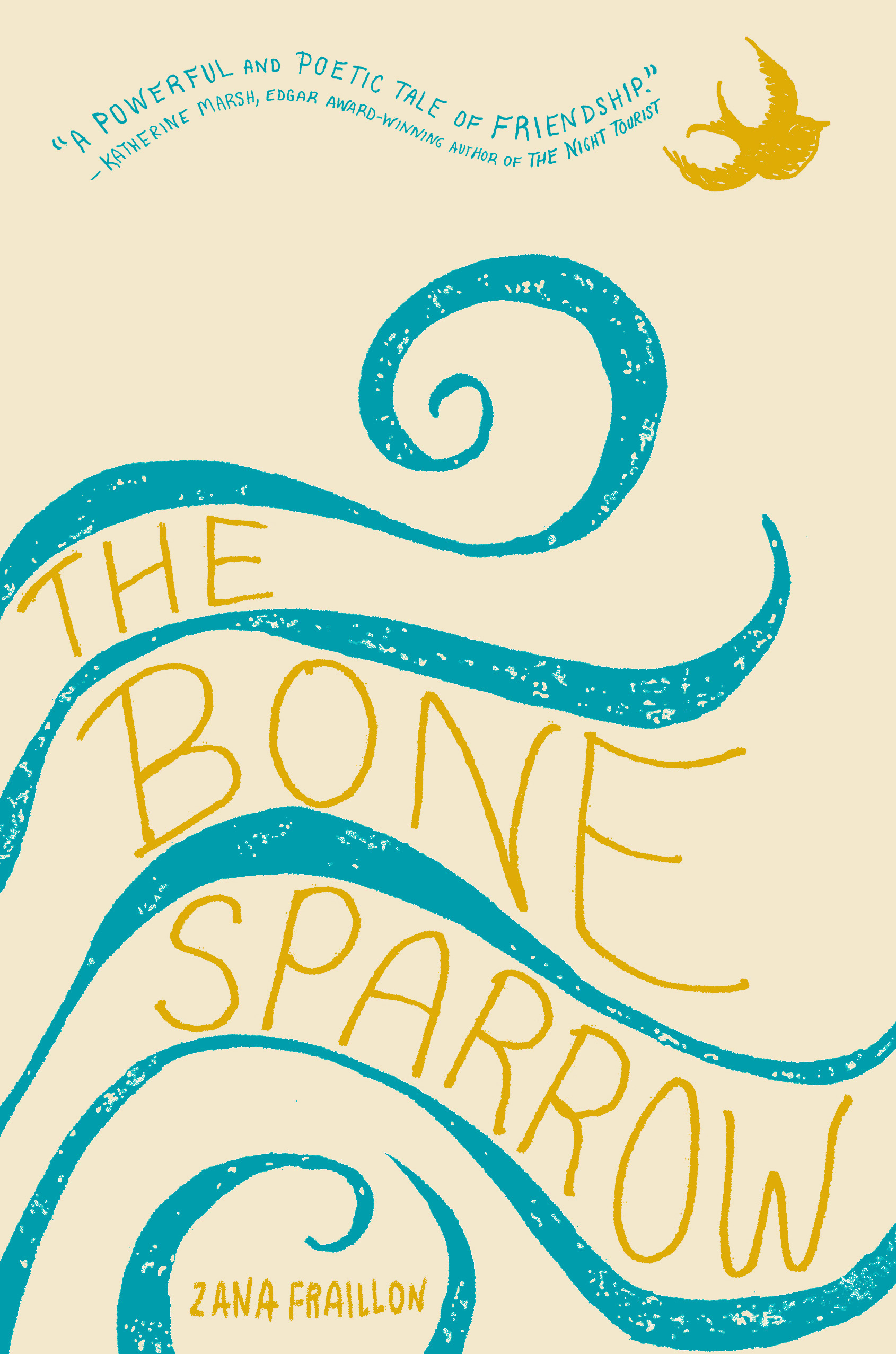 Subhi is a refugee. He was born in an Australian permanent detention center after his mother and sister fled the violence of a distant homeland, and the center is the only world he knows. But every night, the faraway whales sing to him, the birds tell him their stories, and the magical Night Sea from his mother’s stories brings him gifts. As Subhi grows, his imagination threatens to burst beyond the limits of the fences that contain him. Until one night, it seems to do just that.

Subhi sees a scruffy girl on the other side of the wire mesh, a girl named Jimmie, who appears with a notebook written by the mother she lost. Unable to read it herself, Jimmie asks Subhi to unravel her family’s love songs and tragedies that are penned there. Subhi and Jimmie might both find comfort—and maybe even freedom—as their tales unfold. But not until each has been braver than ever before and made choices that could change everything.