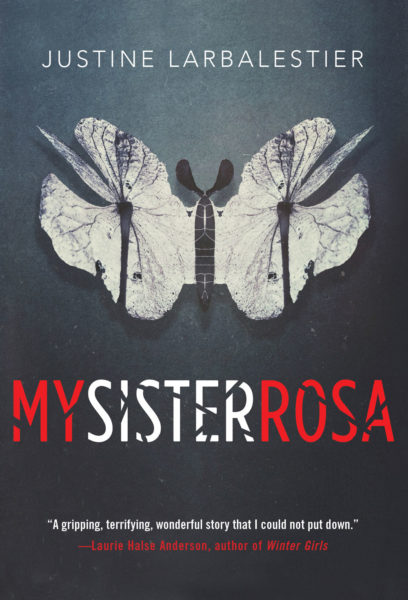 17-year-old Aussie Che Taylor loves his 10-year-old sister, Rosa, but he’s also certain she’s a psychopath: literally, clinically, and dangerously. She hasn’t hurt a person yet, but her clever manipulations have Che convinced that it’s only a matter of time. Until now he has always protected Rosa from the world. But as her complex and disturbing games ratchet up, he must act to protect their world from her.