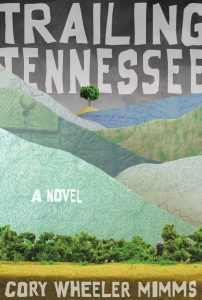 Eli Sutton isn’t your typical runaway. When tragedy befalls his family, he sets out on the Appalachian Trail, determined to follow in his father and grandfather’s footsteps. With forest rangers close on his heels and his supplies running low, Eli soon discovers hiking through the Appalachian Mountains isn’t nearly as forgiving as trekking through the woods behind his home. He fights blisters, hunger, rain, and pain. But worst of all, he faces his own self-doubt and fear. The ghosts of his father and grandfather, and the spirits of the woods lurk in his mind. When Eli joins up with a group of young hikers in Virginia, his goal begins to slip further away. With his obstacles surmounting, there may not be enough trail magic to save him.