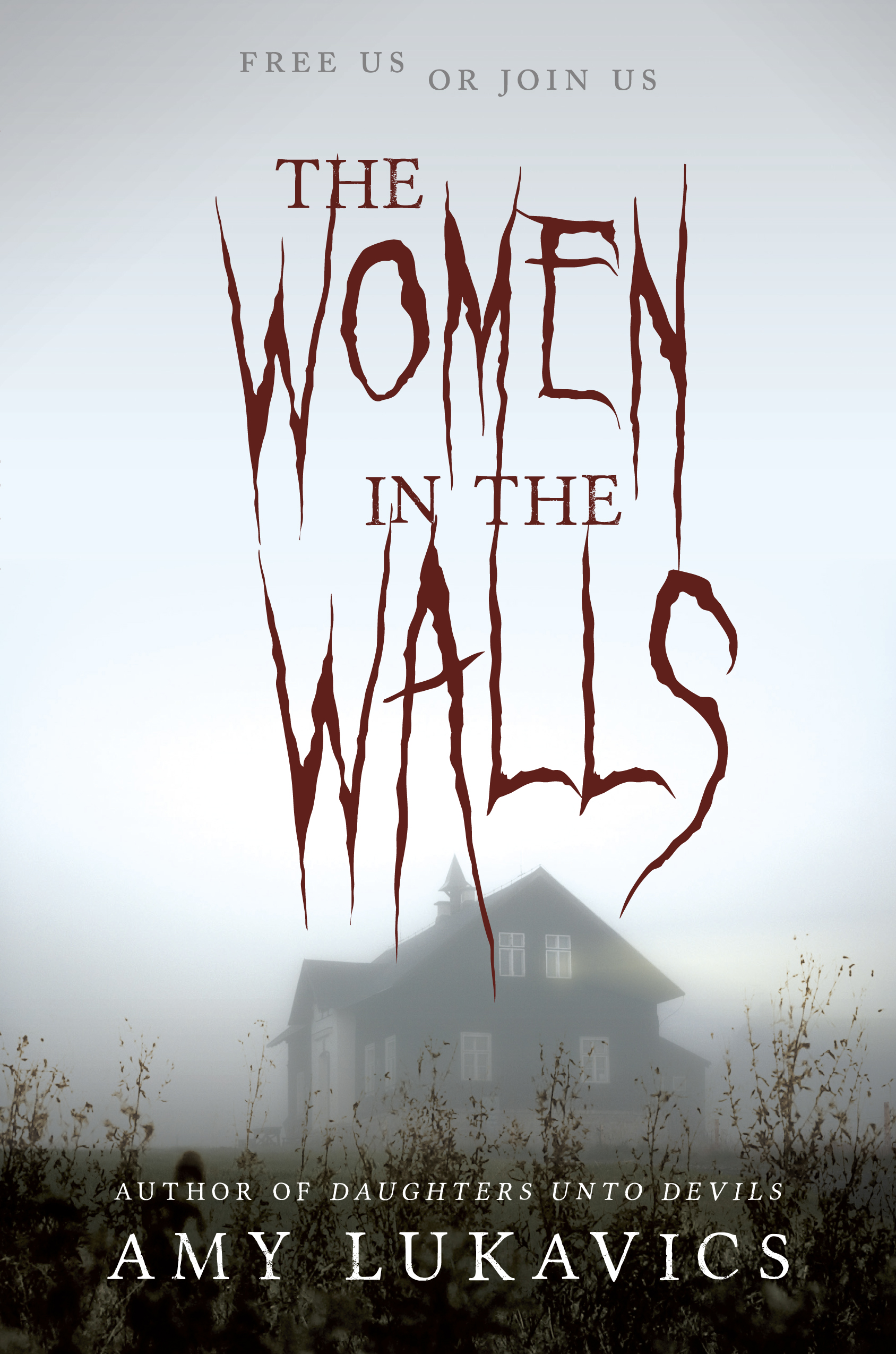 The Woman in the Walls

Lucy Acosta’s mother died when she was three. Growing up in a Victorian mansion in the middle of the woods with her cold, distant father, she explored the dark hallways of the estate with her cousin, Margaret. They’re inseparable—a family.

When her aunt Penelope, the only mother she’s ever known, tragically disappears while walking in the woods surrounding their estate, Lucy finds herself devastated and alone. Margaret has been spending a lot of time in the attic. She claims she can hear her dead mother’s voice whispering from the walls. Emotionally shut out by her father, Lucy watches helplessly as her cousin’s sanity slowly unravels. But when she begins hearing voices herself, Lucy finds herself confronting an ancient and deadly legacy that has marked the women in her family for generations.