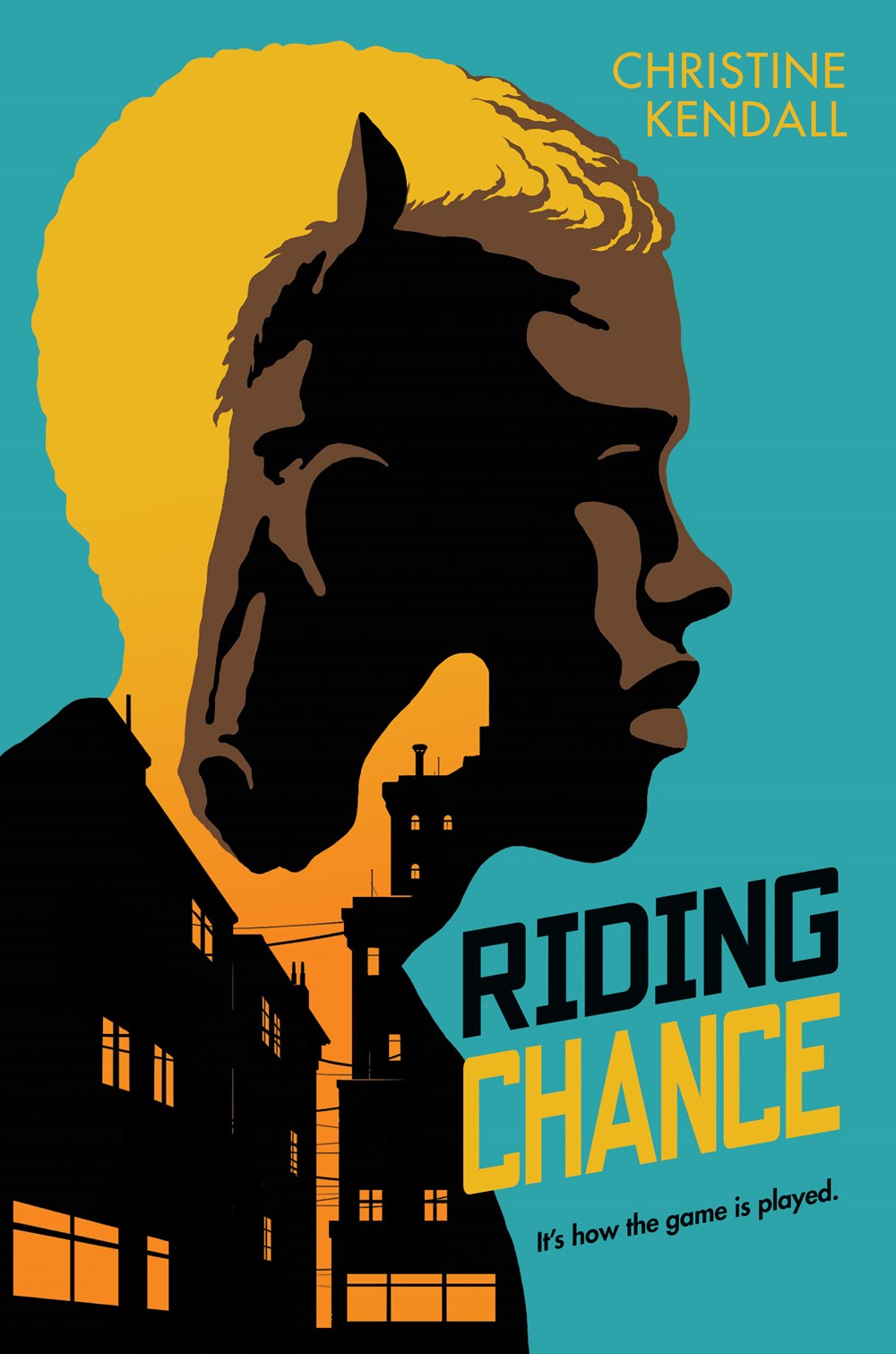 After Troy’s mom dies, he gets in trouble, but instead of going to juvenile detention, he’s sent to work at the local city stables, taking care of horses. Initially skeptical, he finds a special bond with the horses and a skill at polo that may open up a future he never dreamed could be possible. But bad things seem to keep happening to him—including a harrowing incident with an aggressive police officer—and he must keep his temper under control and prove that he isn’t just a bad guy from the wrong side of town… while also figuring out how to keep his friends and repair his relationship with his father and grandfather.