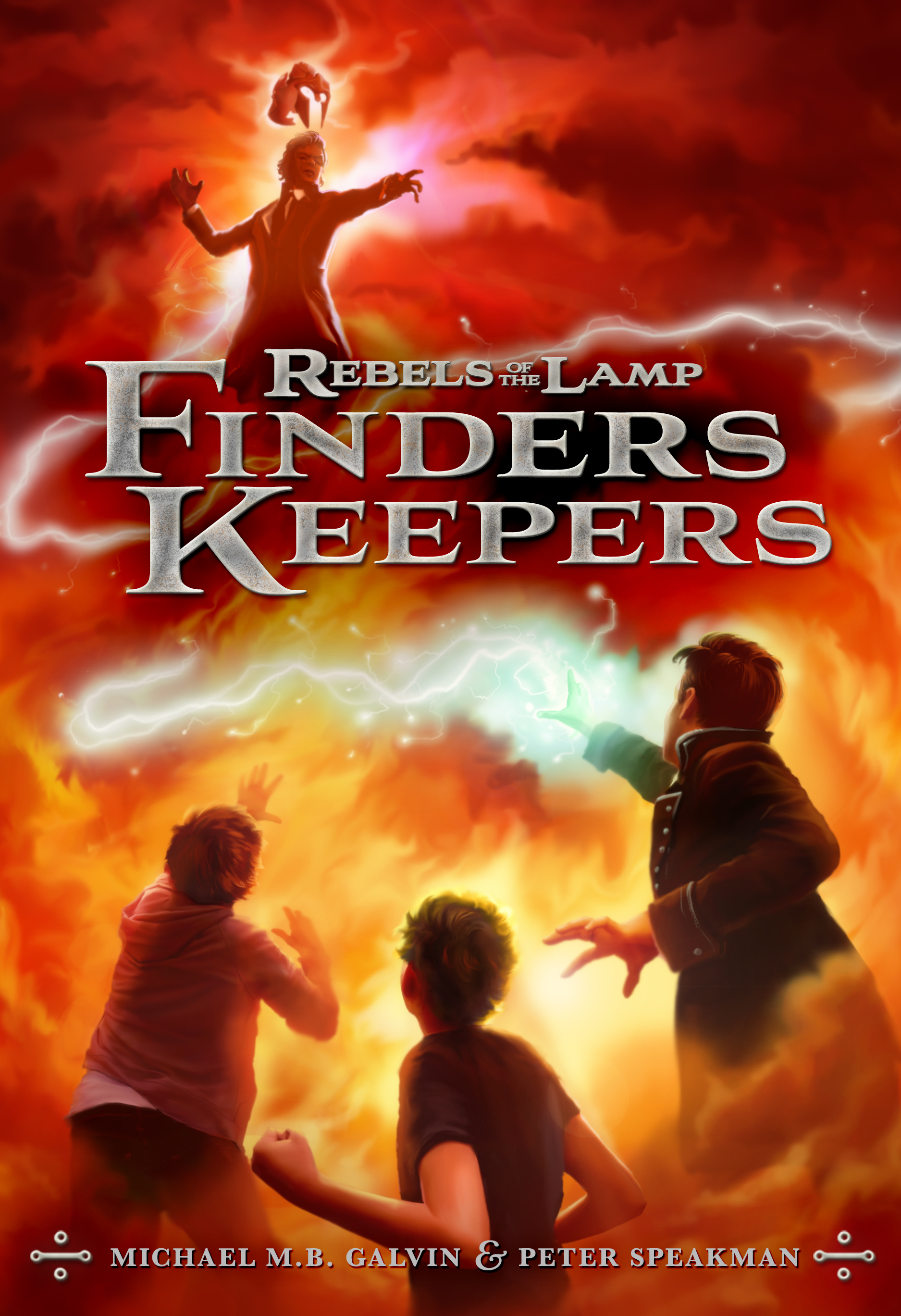 by Peter Speakman and Michael Galvin

Parker Quarry and his friends are in a race to find the missing pieces of an ancient helm before the mad sorcerer, Vesiroth, does. If they lose, it’s the end of the world as they know it.

After Parker and his friends destroyed the evil genie, Xaru, they awoke an even greater threat: Vesiroth. An immortal sorcerer who was frozen for centuries is now free, and he’s determined to finish what he had started-taking over the world. In order to accomplish his goal he must find the Elicuum Helm, an ancient object that will grant the user extraordinary powers. But the helm was broken into three pieces many years ago, and now Parker, along with his genie, Fon-Rham, his cousin Theo, Reese and Vesiroth’s former prot g , will have to travel the globe to find the helm first before it’s too late.