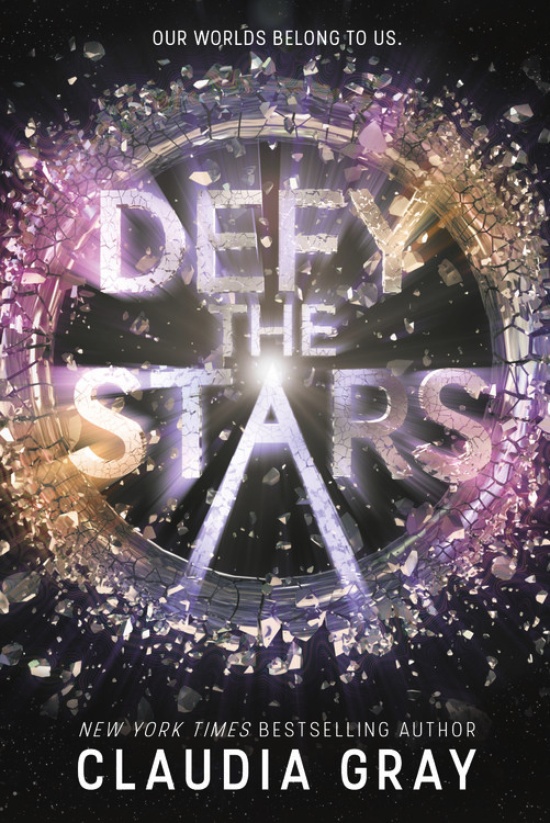 Noemi Vidal is seventeen years old and sworn to protect her planet, Genesis. She’s willing to risk anything–including her own life. To their enemies on Earth, she’s a rebel.

Abandoned in space for years, utterly alone, Abel has advanced programming that’s begun to evolve. He wants only to protect his creator, and to be free. To the people of Genesis, he’s an abomination.

Noemi and Abel are enemies in an interstellar war, forced by chance to work together as they embark on a daring journey through the stars. The stakes are even higher than either of them first realized, and the more time they spend together, the more they’re forced to question everything they’d been taught was true.