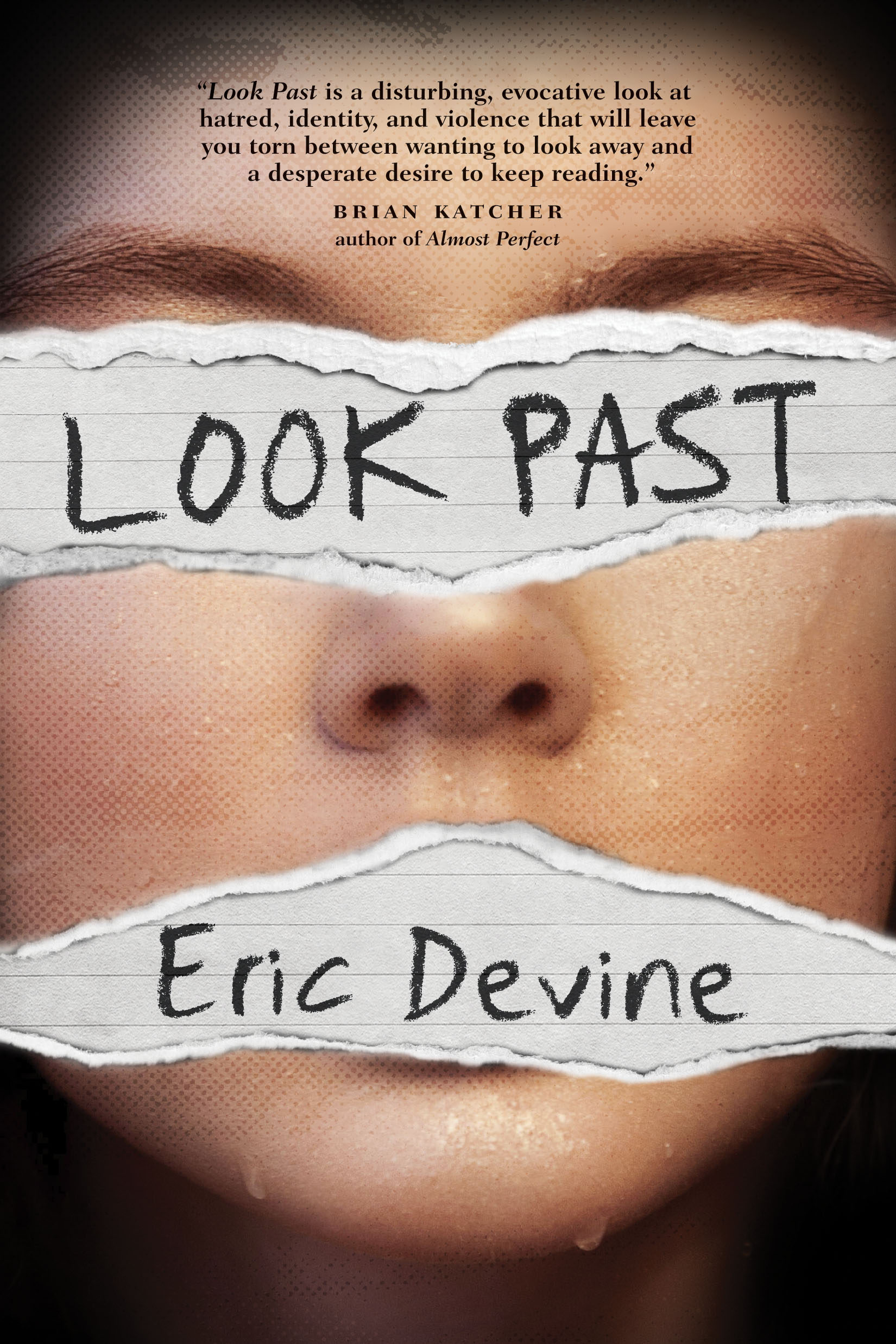 Mary is dead—murdered in a brutal way. Avery, a trans boy who loved Mary but who was shunned by Mary’s very strict reverend father, is possibly the next target. As Avery soon discovers through a series of disturbing texts that can only come from the killer, it is because Mary once loved Avery that Mary was targeted.

With the entire town caught in the grip of fear, the killer remains at large. Now Avery is torn between finding the killer and saving himself—not just from the hands of a vicious murderer, but from everyone in town who thinks he should try to be “normal.”

Must Avery give up the identity he’s been fighting for in order to bring Mary’s murderer to justice?