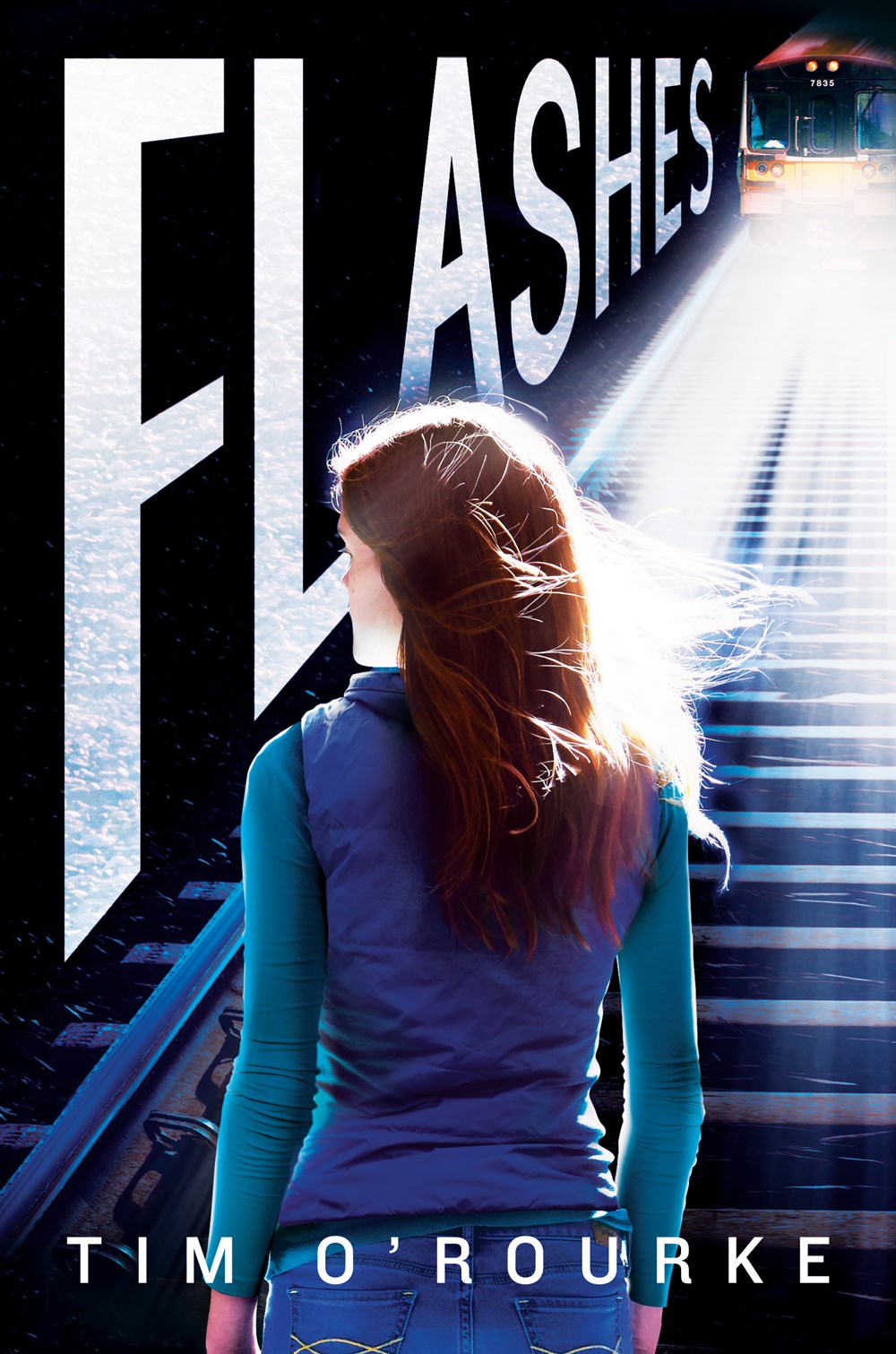 Flashes of things she can’t explain. A girl in trouble. The sound of trains. She feels certain they are clues to a crime. But no one will believe her. Until she meets Tom, a young policeman on his first case: an accidental death on the railway tracks, not far from where Charley lives. Was it an accident, suicide…or murder?

The attraction between Charley and Tom is instant, but can they work together to find out what really happened on the tracks before it happens again?