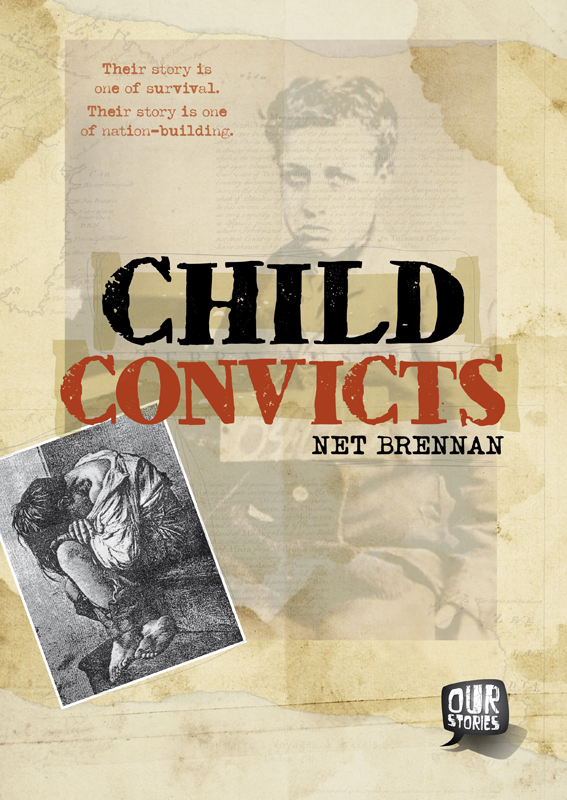 At the age of seven, children in eighteenth-century Britain were tried in court like adults. For crimes such as picking pockets or stealing clothes, they could be sentenced to death by hanging or transported to the then-perilous and isolated colonies of Australia. Life in the colonies was often as difficult and dangerous as the poverty from which many of the convicts came, but the dreaded sentence of transportation could also present opportunities. In a fascinating volume filled with historical photos and drawings, today’s young readers can consider anecdotes of youthful prisoners from long ago, whose new lives on the shores of Australia ran the gamut from the boy who became the first person hanged on its soil to the girl whose photo is now on the twenty-dollar note. Back matter includes a glossary, bibliography, index, and web resources.