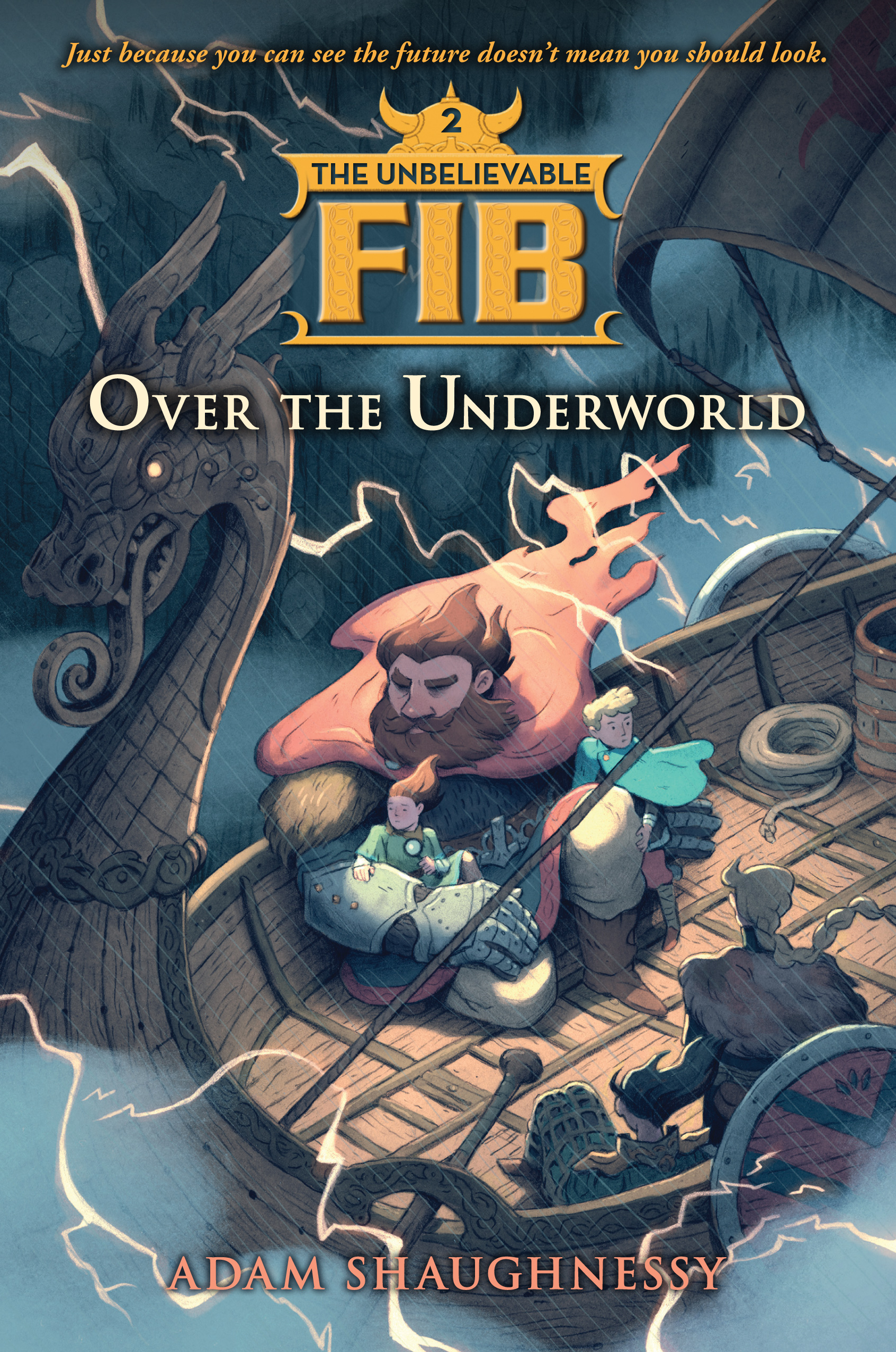 The Unbelievable FIB 2: Over the Underworld

For children who love an epic adventure series (and Vikings too!).

In Over the Underworld, the second book in The Unbelievable FIB series, friends ABE and Pru embark on a fresh adventure among the gods and lands of Norse mythology as they race to prevent Ragnarok — the war that ends the world.

It’s been a year since friends ABE and Pru joined Mister Fox’s Fantasy Investigation Bureau–otherwise known as the Unbelievable FIB–to save their hometown from an invasion of Viking gods and giants. Life has been incredibly ordinary ever since. But that’s all about to change when the Norse Allfather, Odin, appears with terrible news: Baldur, his favorite son, has been murdered. It’s the first step in a fated chain of events that leads to Ragnarok–the end of the world. The gods are convinced that Loki is the killer, but ABE, Pru, and Mister Fox aren’t so sure. Loki has done some bad things–kidnapping ABE the year before, for one–but there isn’t any proof that he killed Baldur. And if the gods are wrong about Loki . . . could they be wrong about Ragnarok too?

Fans of Thor, Rick Riordan’s Magnus Chase, and classic Norse myths will cheer as ABE and Pru outrun trolls, explore Asgard and the Viking underworld, and try to outsmart the Queen of the Dead herself to change fate, save the world–and survive seventh grade.