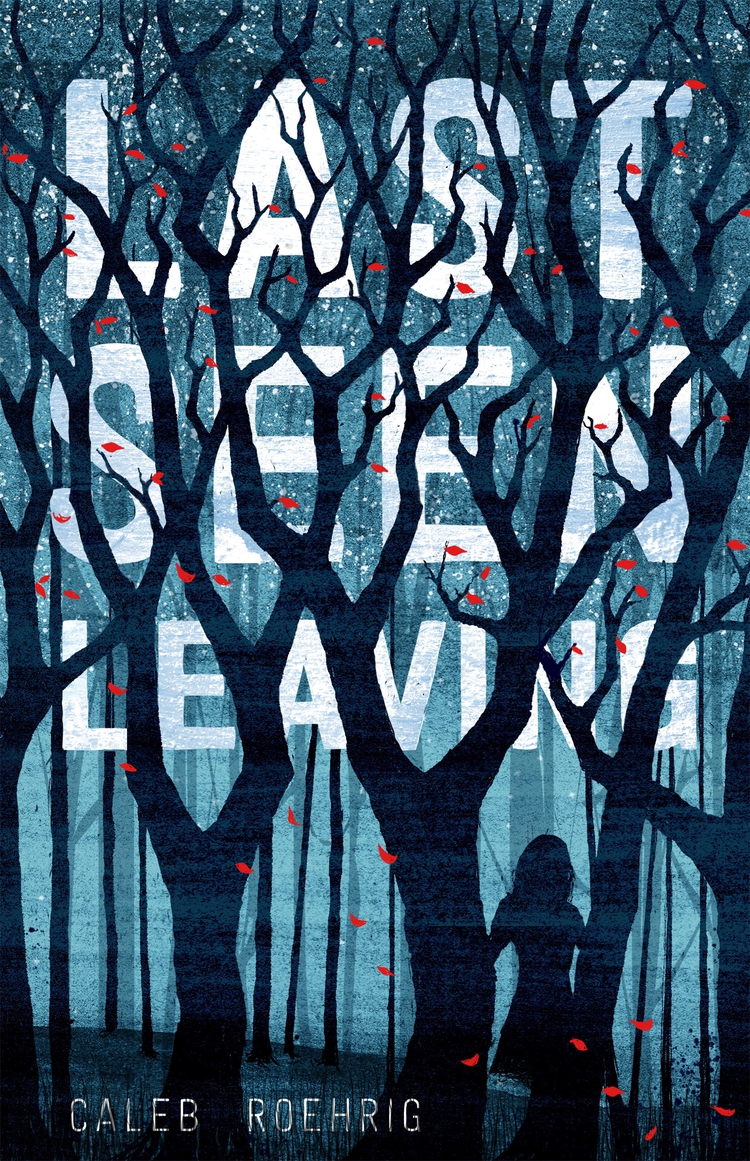 For the reader who loves mystery…

Flynn’s girlfriend, January, is missing. The cops are asking question he can’t answer, and her friends are telling stories that don’t add up. All eyes are on Flynn—as January’s boyfriend, he must know something.