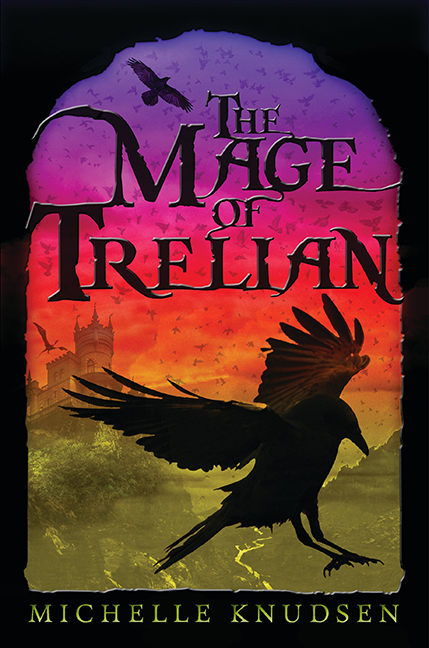 Apprentice mage Calen shocked everyone when he disappeared—apparently willingly—with Krelig, the incredibly powerful and evil mage intent on destroying the Magistatum and forcing the world to submit to his rule. Krelig believes Calen’s untapped magical power will be the key to his victory, and is training him to unlock his full potential. Calen is desperate to escape, but knows he must first learn as much as he can if there is to be any hope of defeating Krelig. Meanwhile, Trelian is at war, and Princess Meg has been training with her dragon to fight the enemy forces. She refuses to accept that her best friend, Calen, could really be a traitor, but she might be the only one. As the mages prepare for their own deadly battle, Calen must find a way to get back to Trelian to stop Krelig before it’s too late—if those he left behind will forgive and trust him enough to let him come home at all.