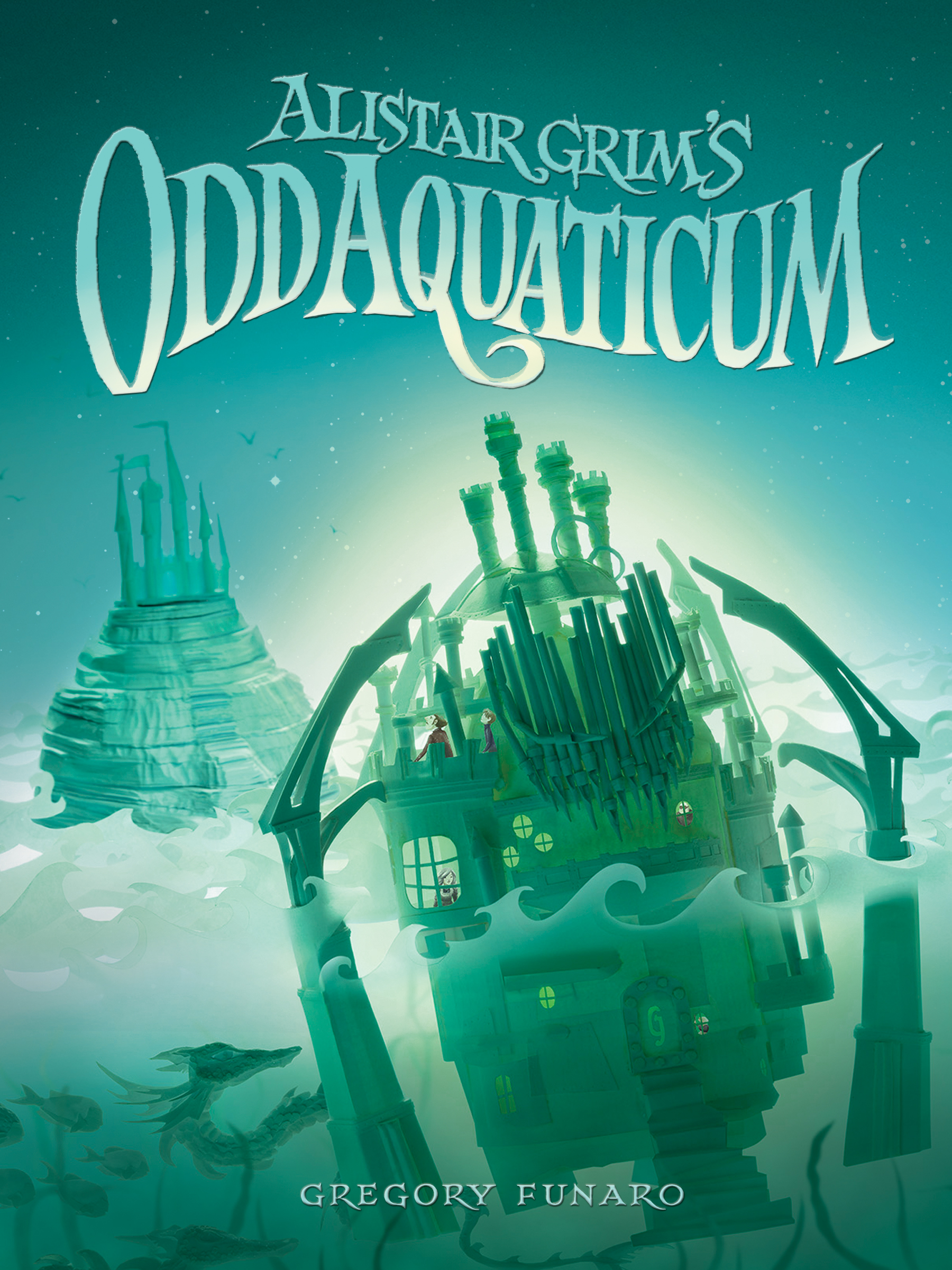 When Grubb, an orphan and runaway chimney sweep, entered the wondrous world of the Odditorium, his life changed forever. Apprenticed to the mechanical marvel’s strange proprietor, Alistair Grim, Grubb unfortunately must settle into his new position on the lam, as all of England is convinced that Alistair Grim is a villain. Grim, however, has come up with a plan to expose the real villain: Prince Nightshade, a wicked necromancer who wants the Odditorium’s power source for himself.

With the evil prince hot on their trail, Grim, Grubb and the rest of the Odditorium’s crew embark on a perilous adventure to find the legendary sword Excalibur: the only weapon capable of penetrating Nightshade’s magical suit of armor. Along the way, they must battle a banshee assassin, sea monsters, and a witch who seeks revenge on Alistair Grim for stealing her magical objects.

But that’s not all. Unbeknownst to Grubb and the others, their fate has been written in an ancient Avalonian prophecy—a prophecy that holds the key to a destiny not even Alistair Grim could have imagined.