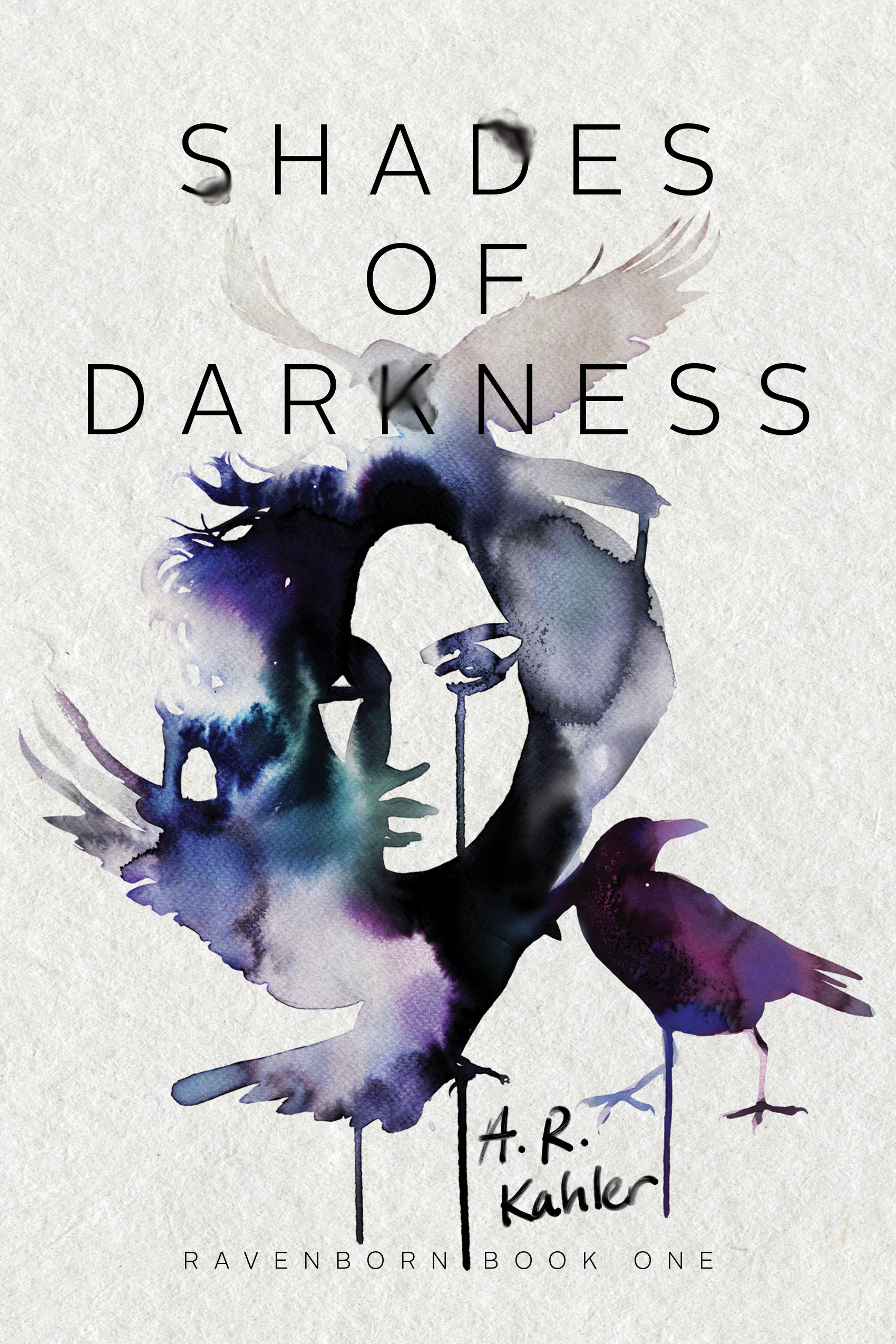 When Kaira Winters decided to go to Islington—a boarding school deep in the woods of Michigan—she thought she could finally get away from everything she has tried so hard to forget, including some things from her past that she refuses to believe ever actually happened.

Everything seemed great until the bodies of murdered students started appearing all over campus. The victims seem to have been killed in some sort of ritual sacrifice. And even worse, Kaira’s dreams are giving her clues to the killer’s identity.