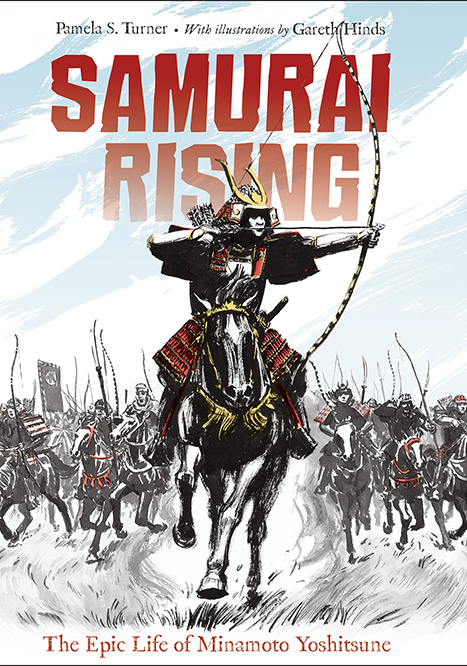 Minamoto Yoshitsune should not have been a samurai. But his story is legend in this real-life Game of Thrones.

This epic tale of warriors and bravery, rebellion and revenge, reads like a novel, but this is the true story of the greatest samurai in Japanese history.

When Yoshitsune was just a baby, his father went to war with a rival samurai family—and lost. His father was killed, his mother captured, and his brothers sent away. Yoshitsune was raised in his enemy’s household until he was sent away to live in a monastery. He grew up skinny and small. Not the warrior type. But he did inherit his family pride and when the time came for the Minamoto to rise up against their enemy once again, Yoshitsune was there. His daring feats, such as storming a fortress by riding on horseback down the side of a cliff and his glorious victory at sea, secured Yoshitsune’s place in history and his story is still being told centuries later.