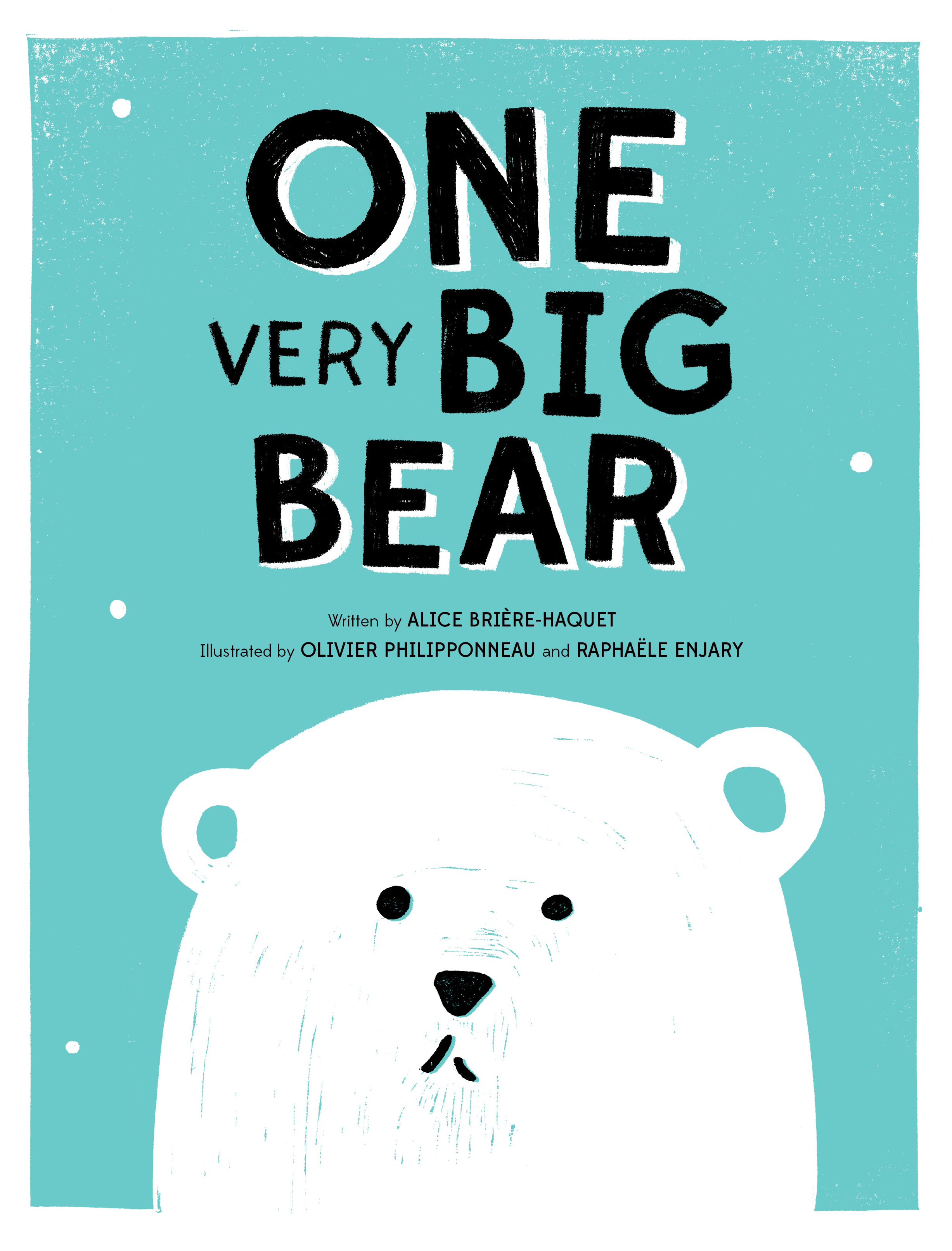 As far as he can tell, Bear is the biggest thing around. He might even be a giant! It’s not long before other, smaller animals set him straight in this charmingly illustrated book about counting and relative size. Together, two walruses, three foxes, and so on, are the same size as Bear, each teasing him for foolishly thinking that there is nothing bigger than he. When six sardines arrive to tell Bear that together, they are just as big as he is, Bear has had enough and gobbles them up for breakfast.