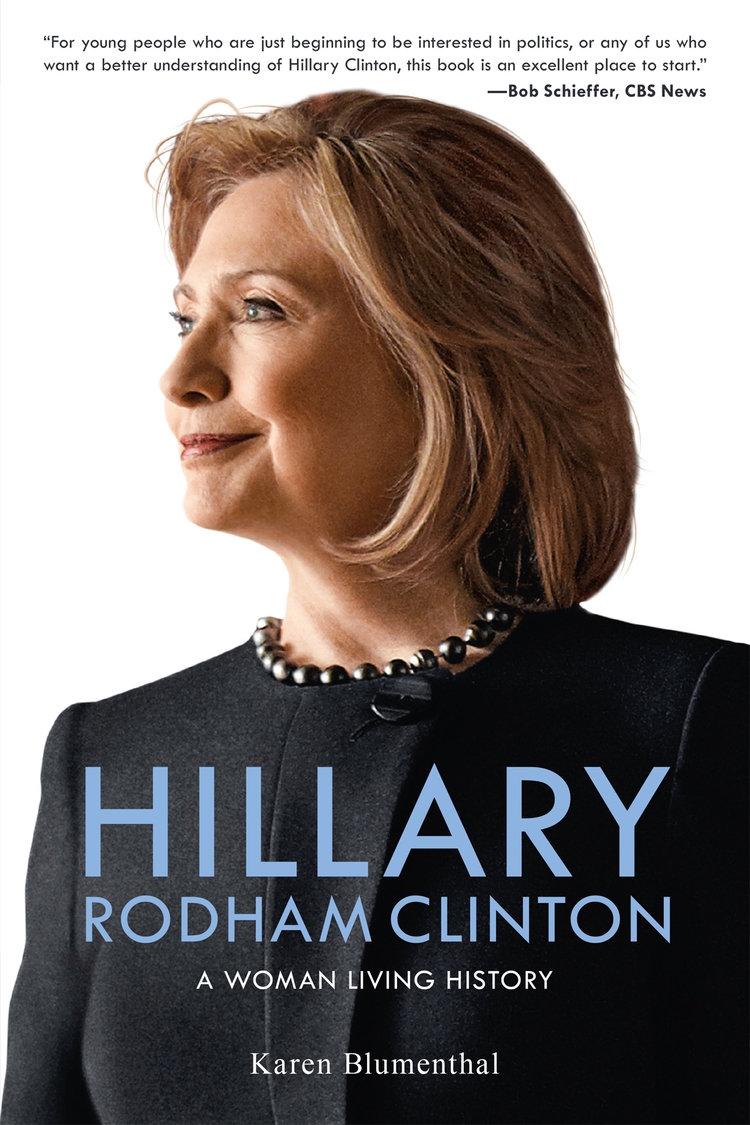 “Always aim high, work hard, and care deeply about what you believe in. . . . And, when you’re knocked down, get right back up and never listen to anyone who says you can’t or shouldn’t go on.” -Hillary Rodham Clinton

As a young girl growing up in the fifties, Hillary Diane Rodham had an unusual upbringing for the time-her parents told her, “You can do or be whatever you choose, as long as you’re willing to work for it.” Hillary took those words and ran. Whether it was campaigning at the age of thirteen in the 1964 presidential election, receiving a standing ovation and being featured in LIFE magazine as the first student commencement speaker at Wellesley, or graduating from Yale Law School-she was always one to stand out from the pack.

And that was only the beginning. Today, we have seen Hillary in many roles. From First Lady of the United States to the first female Senator of New York and most recently as the United States Secretary of State. An activist all her life, she has been devoted to health care reform, child care, and women’s rights, among others. And she’s still not done.

Critically acclaimed author Karen Blumenthal gives us a sharp and intimate look at the life of Hillary Rodham Clinton, American politics, and what the future holds in store. Illustrated throughout with black and white photographs, this is the must-have biography on a woman who has always known her public responsibility, who continues to push boundaries, and who isn’t afraid to stand up for what she believes in.