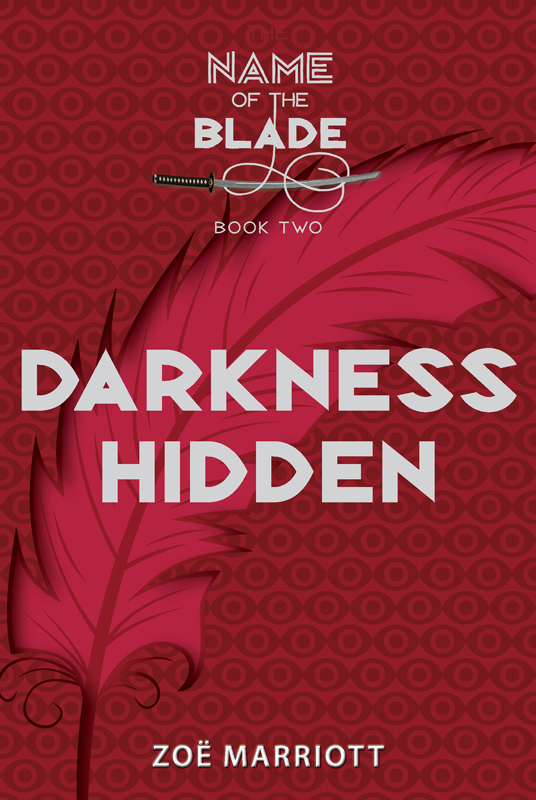 Darkness Hidden: The Name of the Blade, Book Two

Against all odds, Mio has defeated the evil Nekomata and seen her love, Shinobu, restored to life. But in the wake of the battle, Mio’s unsettling connection to the katana—an ancient sword her family has been compelled to guard for generations—has grown more frightening. And now the Underworld has sent the Shikome—foul women whose feathers carry death—to spread a supernatural plague through London. With her best friend in the hospital, Shinobu’s very existence at risk, and the city in chaos, Mio realizes there is no way she can keep everyone she loves alive. What terrible sacrifice must she make to save the world?