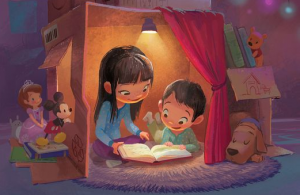 Celebrate the best week of the year! Visit bookweekonline.com now through May 10 for official Children’s Book Week events in all 50 states, activities, and much more!

Help spread the joy of children’s books and reading all week long!
Sample posts — lots more in our digital toolkit: 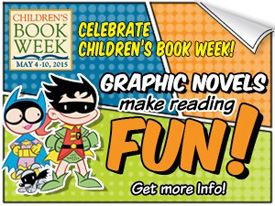 The CBC and Every Child a Reader have teamed up with Diamond Comic Distributors and the Comic Book Legal Defense Fund to celebrate Free Comic Book Day, kicking off CBW on Saturday, May 2! Over two million free comics will be distributed. 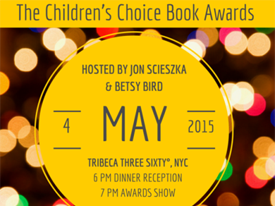 In honor of Mother’s Day (which falls on May 10, the final day of Book Week), the CBC is partnering with the unPrison Project to create new libraries of books for incarcerated mothers and their babies at prison nurseries in 10 states.  Learn more.

Which #kidlit #storylines expand your heart
and your world?

This year we launched #storylines, a series of inspiring and uplifting quotations from children’s literature new and old, to run through Children’s Book Week on the CBC website, Twitter, and Pinterest. Don’t forget to share your favorites!