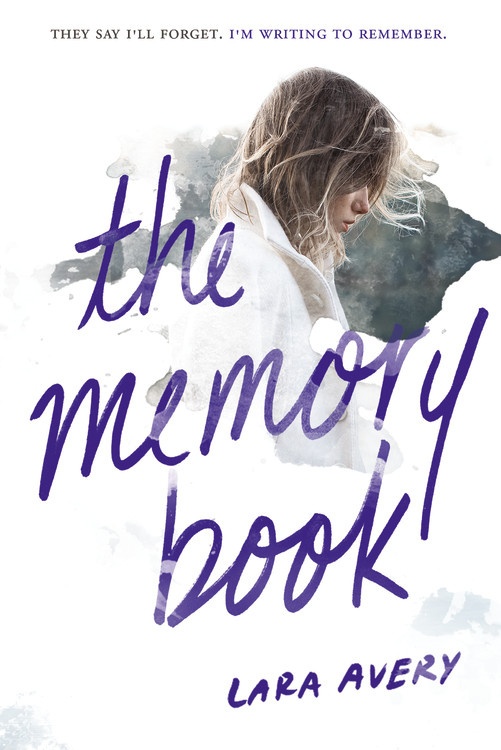 They tell me that my memory isn’t going to be the same, that I might start forgetting things. At first just a little, and then a lot. So I’m writing to remember.

So begins The Memory Book, as Samantha McCoy writes her first letter to herself. Told in epistolary form, we see the coming months as her degenerative condition unfolds — Niemann-Pick Type C, a rare disease that kills most who are afflicted by the age of 20, and which causes memory loss as one of its primary symptoms. Until her diagnosis, Sammie had the perfect All-American life: she loves her family, she enjoys school, and she’s head-over-heels for her new boyfriend, Stuart. But once her symptoms start, everything begins to fall apart.

At first her letters are upbeat, but slowly they become shorter and more fragmented, as we realize her condition is worsening. Still, Sammie’s best friend Cooper helps her enjoy every day. Coop’s the kind of guy who lives in the moment, and doesn’t always think about consequences before he acts. And while old Sammie might have found him irresponsible, new Sammie feels like thinking about the future is potentially overrated.

Together, they work their way through Sammie’s bucket list: sneaking out to the local swimming hole, learning to play tennis, visiting the best coffee shops in the Upper Valley — and growing closer every day. They go on adventures that take them out of their small town and make her forget about what’s coming. In an uncertain time, there’s just one thing Sammie knows for sure: If she’s going to die, she’s going to die, living.