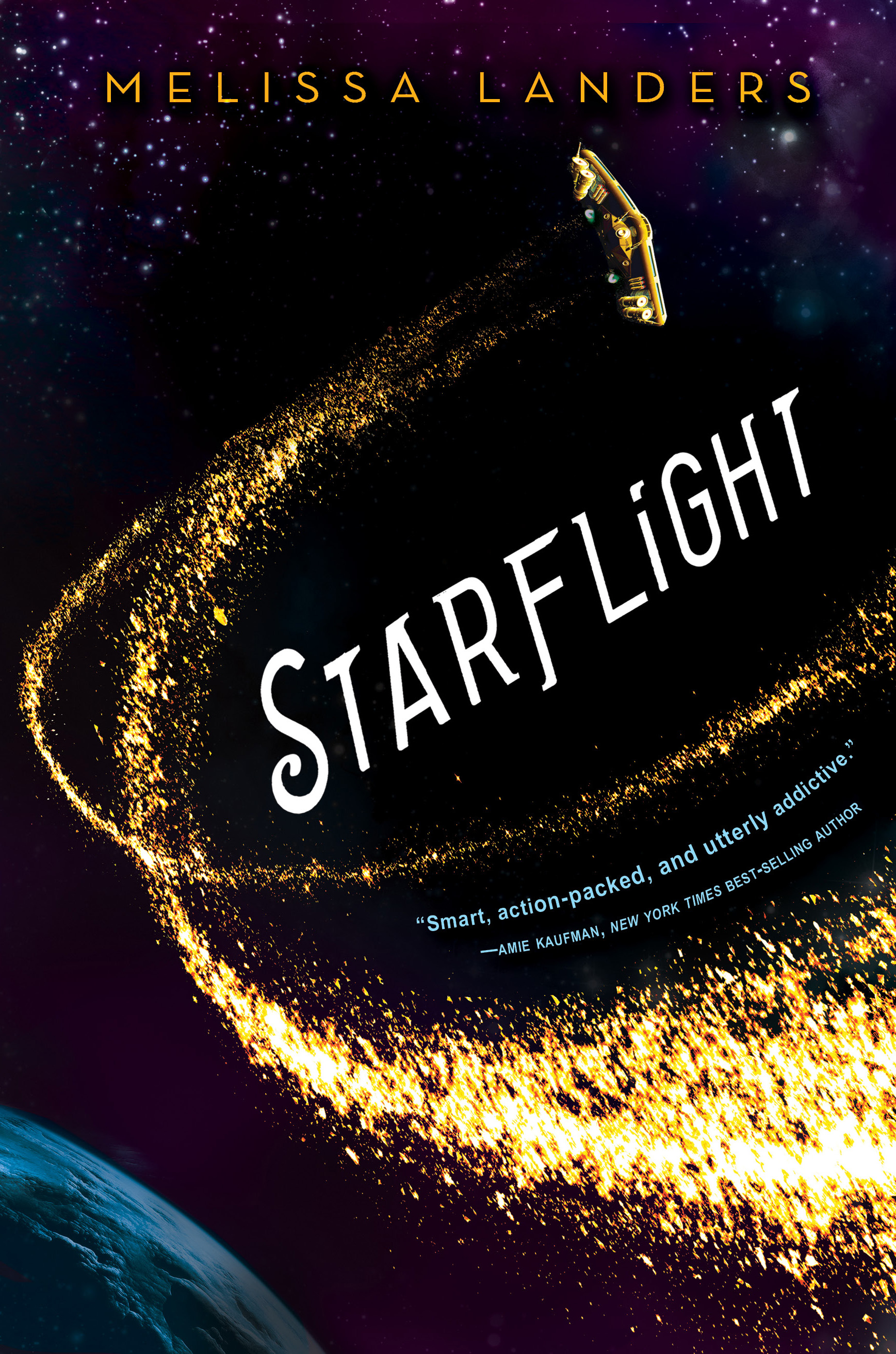 Solara Brooks needs a fresh start, someplace where nobody cares about the engine grease beneath her fingernails or the felony tattoos across her knuckles. The outer realm may be lawless, but it’s not like the law has ever been on her side. Still, off-world travel doesn’t come cheap; Solara is left with no choice but to indenture herself in exchange for passage to the outer realm. She just wishes it could have been to anyone besides Doran Spaulding, the rich, pretty-boy quarterback who made her life miserable in school. But the tables suddenly turn when Doran is framed for conspiracy on Earth, and Solara cons him into playing the role of her servant on board the Banshee, a ship manned by an eccentric crew with their own secrets. It’s been a long time since Solara has believed in anyone, and Doran is the last person she expected to trust, but when the Banshee’s dangerous enemies catch up with them, Solara and Doran must come together to protect the ship that has become their home—and the eccentric crew that feels like family