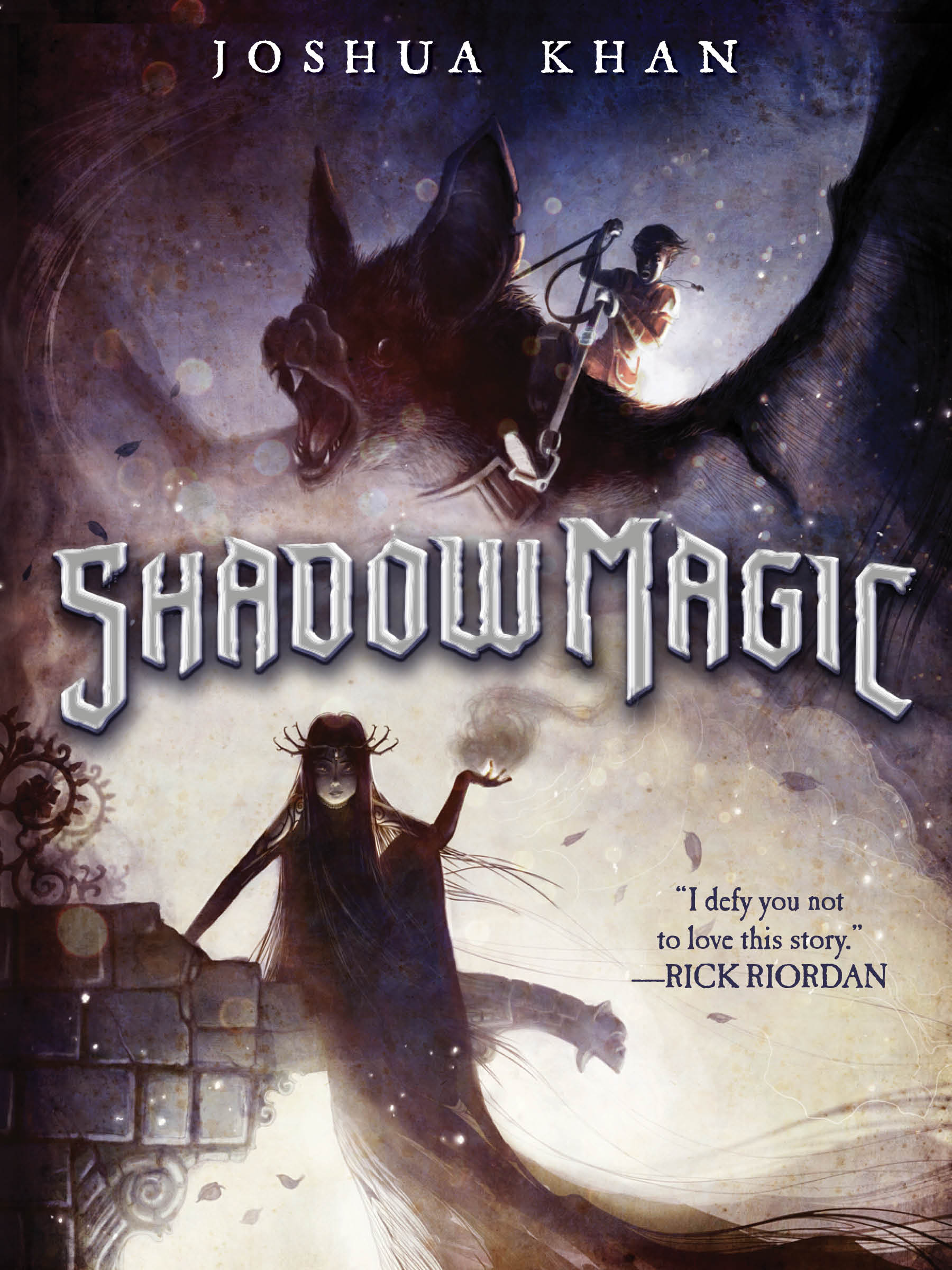 Thorn, an outlaw’s son, wasn’t supposed to be a slave. He’s been sold to Tyburn, an executioner, and they’re headed to Castle Gloom in Gehenna, the land of undead, where Thorn will probably be fed to a vampire. Lilith Shadow wasn’t supposed to be ruler of Gehenna. But following the murder of her family, young Lily became the last surviving member of House Shadow, a long line of dark sorcerers. Her country is surrounded by enemies and the only way she can save it is by embracing her heritage and practicing the magic of the undead. But how can she when, as a girl, magic is forbidden to her? Just when it looks like Lily will have to leave her home forever, Thorn arrives at Castle Gloom. A sudden death brings them together, inspires them to break the rules, and leads them to soar to new heights in this fantasy with all the sparkle and luster of a starry night sky.