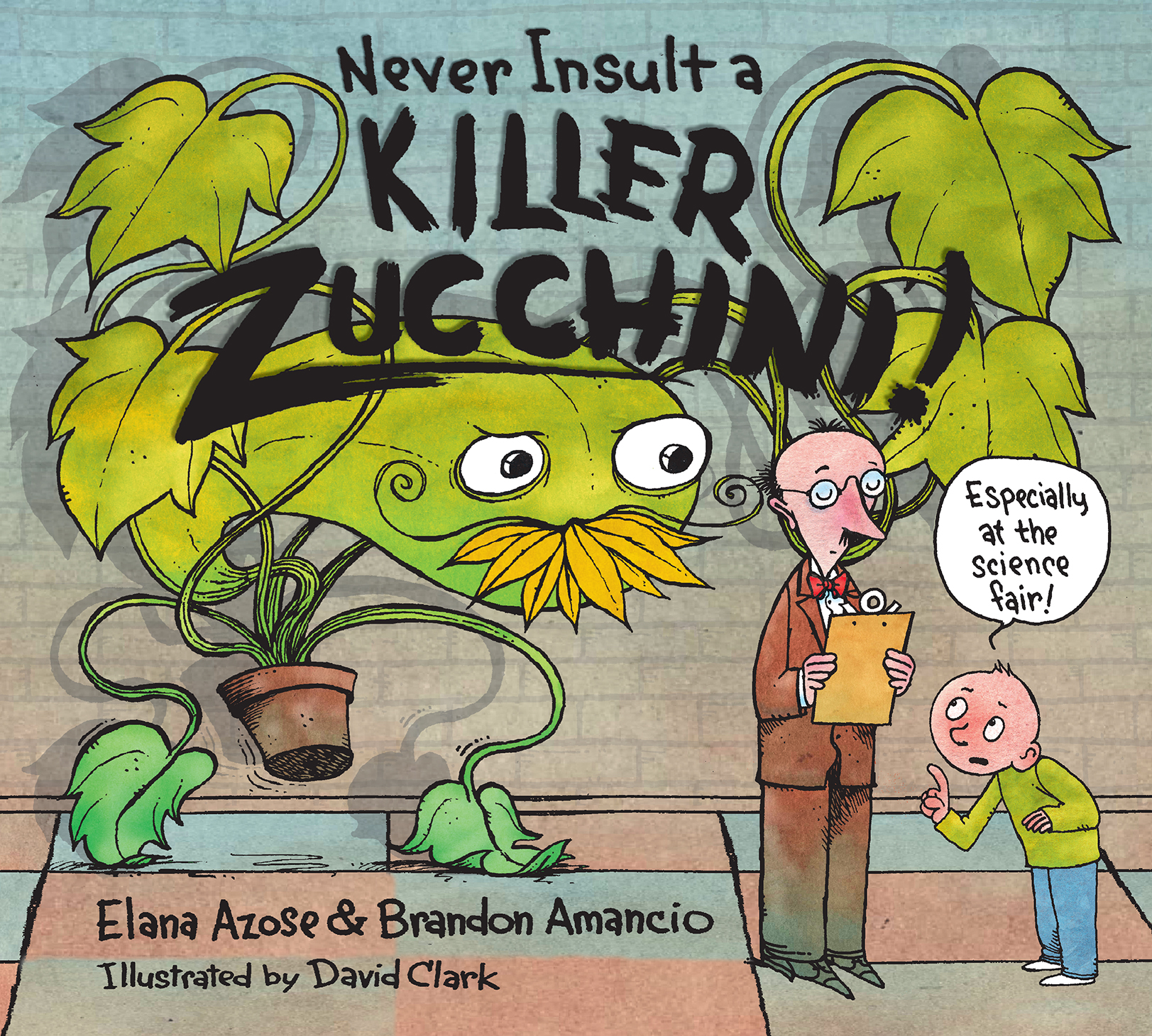 by Elana Azose and Brandon Amancio

Engaging backmatter proves the science behind the science fair entries created by the characters in the story.