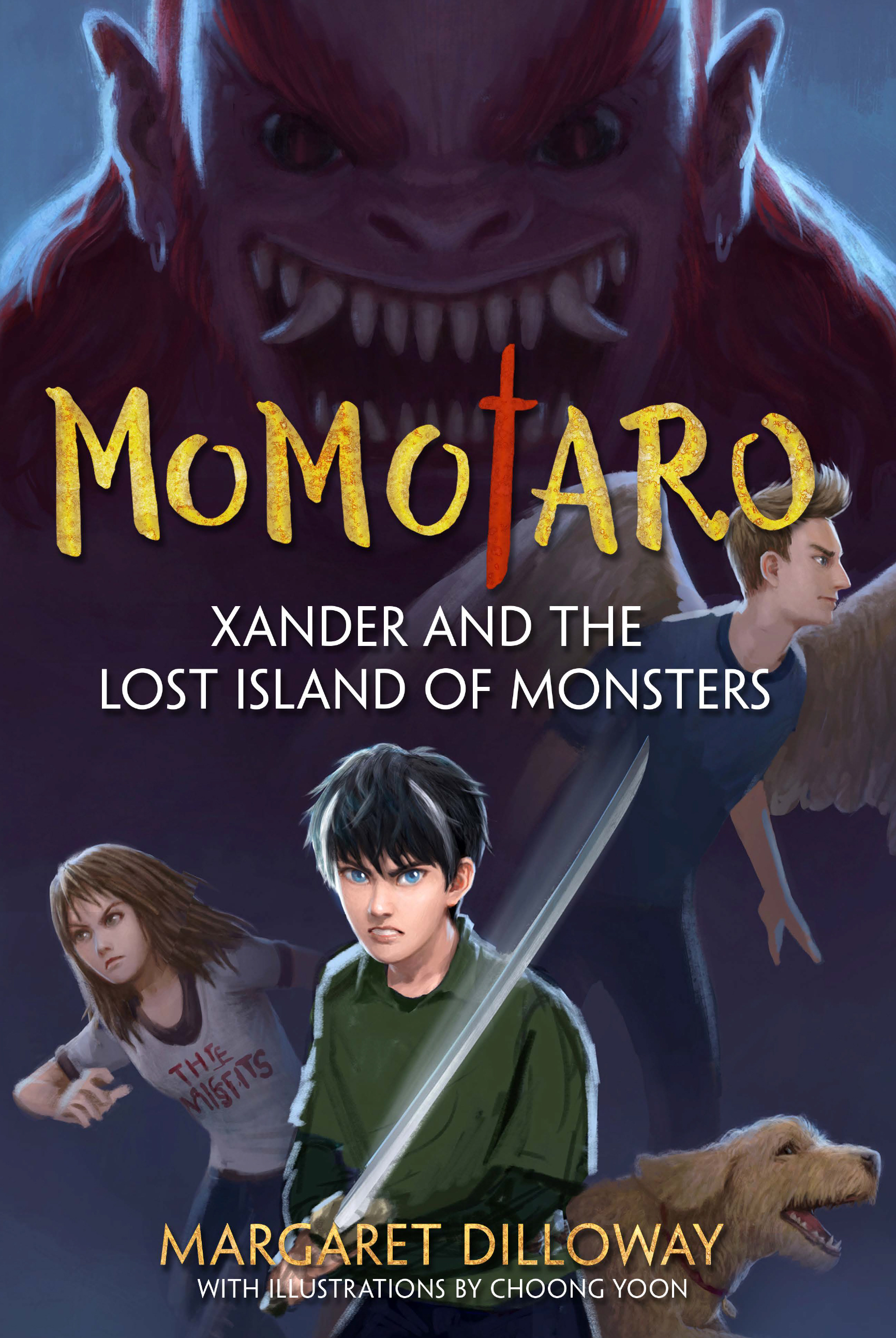 Momotaro: Xander and the Lost Island of Monsters

Xander Miyamoto would rather do almost anything than listen to his sixth grade teacher, Mr. Stedman, drone on about weather disasters happening around the globe. If Xander could do stuff he’s good at instead, like draw comics and create computer programs, and if Lovey would stop harassing him for being half Asian, he might not be counting the minutes until the dismissal bell. When spring break begins at last, Xander plans to spend it playing computer games with his best friend, Peyton. Xander’s father briefly distracts him with a comic book about some samurai warrior that pops out of a peach pit. Xander tosses it aside, but Peyton finds it more interesting. Little does either boy know that the comic is a warning…