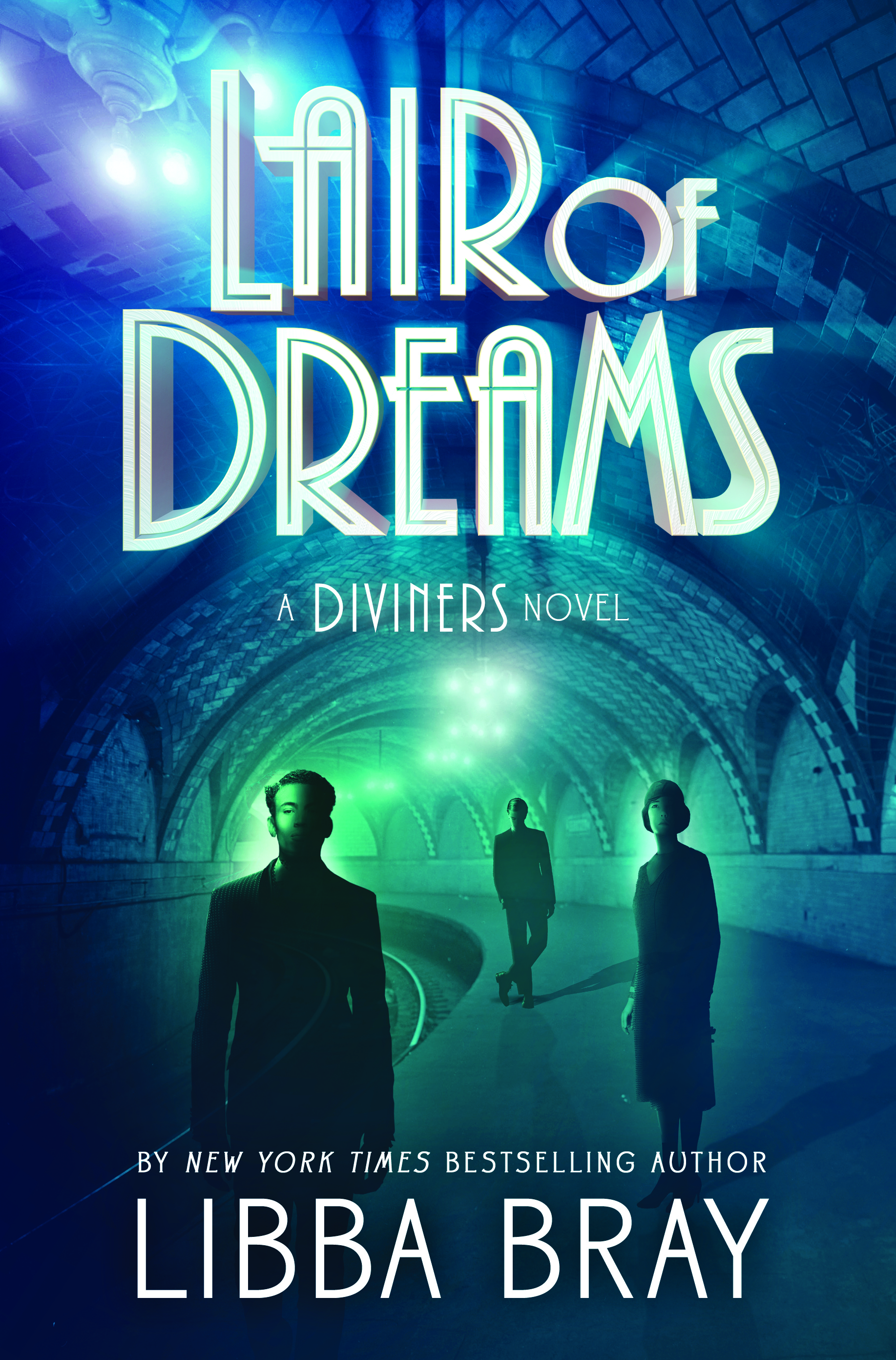 After a supernatural showdown with a serial killer, Evie O’Neill has outed herself as a Diviner. Now that the world knows of her ability to “read” objects, and therefore, read the past, she has become a media darling, earning the title, “America’s Sweetheart Seer.” But not everyone is so accepting of the Diviners’ abilities…

Meanwhile, mysterious deaths have been turning up in the city, victims of an unknown sleeping sickness. Can the Diviners descend into the dreamworld and catch a killer?